Accessories Firms Adapt to the Times

Consumers "want bang for their buck" as well as quality. 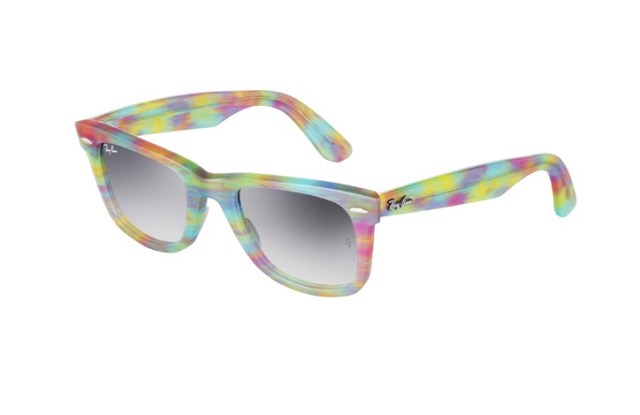 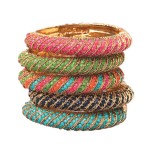 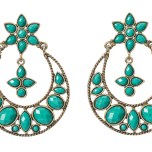 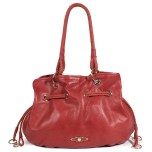 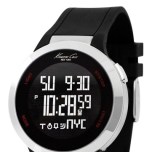 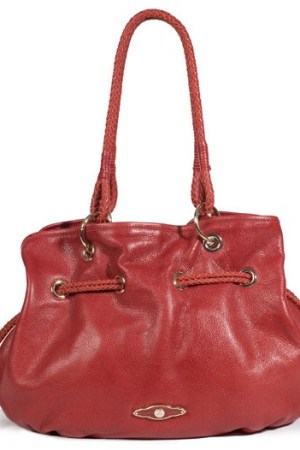 Can a Tropical Leaf Forge the Future of Sustainable Accessories Design?

The 5 Biggest Accessory Trends From 2020

A new accessories customer has emerged, molded by the recession, fast fashion and Internet shopping.

As a result, there is renewed focus by brands on costume jewelry, as well as lower-price handbags, eyewear and other products.

This story first appeared in the August 16, 2010 issue of WWD. Subscribe Today.

Accessories vendors and retailers attending the New York trade shows this month said conditions had compelled them to target costs, but not at the expense of quality and value.

She has tried to deliver by boosting her costume jewelry line, which had been a small tangent to her fine jewelry collection. The costume jewelry is priced from $50 to $200 and sales have risen even as her volume in fine jewelry “dropped down a bit,” Singh said, citing the “mental and emotional level where people feel guilty buying fine jewelry.”

The evolution in buying has worked to the advantage of The Sak Group, which has six handbag brands, including The Sak and Elliott Lucca, selling at retail price points of less than $250, said Mark Talucci, co-founder and chief executive officer.

“A lot of consumers are looking beyond the label,” he said. “They’re getting smarter with the Internet through comparison shopping. Everyone’s feeling pinched financially, and value is a much more compelling feature.”

Reduced price points can expand a label’s reach beyond its traditional customer.

Janie Schoenborn, fashion director of Lilly Pulitzer, said the brand’s $118 Murfee scarf is “a great entry into the brand. If a new customer doesn’t want to commit to a fully printed dress or garment, at $118, the scarf is an opportunity for them to get their toes wet.” Accessories priced between $88 and $128 are strong sellers, she added.

The strength of eyewear has been particularly evident for items costing less than $200 at retail, which Kristen McCabe, associate vice president of product for Luxottica, said have experienced “explosive growth. Most of our business has been under $200 [and in some cases] even under $150….[Over] $200 is a psychological breaking point. The way I see the economy influencing product, it’s not as much a price point as it’s the quality you’re seeing for the dollars you’re spending,”

Jeff Gregg, ceo of Geneva A Binda Company, said, “It’s not all price-point driven as much as it is styling and trends, like digital watches, which tend to be less expensive. Trends are pushing down across lower-priced watches and people are willing to take the look without the brand.”

He cited the Kenneth Cole Touch Screen Watch with Digi-Touch Technology that retails for $125. “It’s by no means the cheapest product, but it’s far and away the best-selling product for us.” Ultimately, “every consumer wants a good deal, but no consumer wants to look cheap,” Gregg said.

Handbag designer Rebecca Minkoff said her namesake brand took a “$100 haircut at market” for some styles, beginning with July deliveries. The decision was made after meetings with manufacturers, suppliers and retailers in an effort to find a price point that would resonate with consumers without sacrificing quality.

“We lowered prices by 15 percent in some cases, which ended up being up to $100 cheaper for consumers,” she said.

The response was especially robust in the $295 to $495 retail price range. “Our sell-through numbers jumped” from an average of 5 to 7 percent to 20 percent in some cases, Minkoff said.

The designer said her customer realizes “cheap fashion is getting better looking. They could go to Forever 21 or H&M” for accessories, but “hopefully they still want my brand…but they’re not going to pay the same prices anymore.”

Accessible price points are ultimately defined by the brands themselves.

Ivanka Trump Fine Jewelry, which sells one-off pieces such as a black diamond lariat necklace for about $38,000, sees the entry level beginning at $450 and extending to $3,000. The lower-cost items that were introduced at the beginning of this year are performing strongly, ceo Andrea Hanson said. The idea was to “offer a more rounded experience to the consumer…not necessarily expecting everyone’s going to spend thousands on one piece.”