Straight from the runway, here are some of the most newsworthy accessories seen in New York. 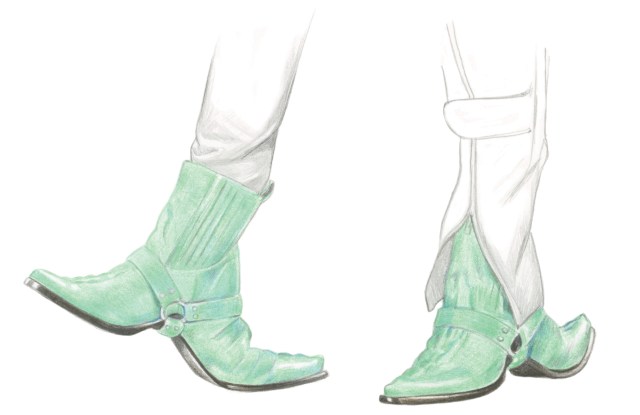 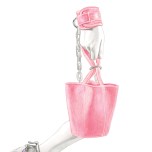 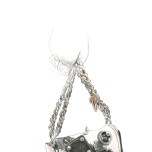 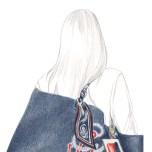 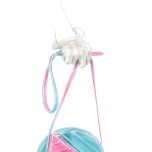 Straight from the runway, here are some of the most newsworthy accessories seen in New York.

This story first appeared in the September 21, 2016 issue of WWD. Subscribe Today.

Thom Browne’s women’s show might have been his largest spectacle to date, and accessories played a major role. Who says shoes have to match? He also showed printed leather versions of his infamous doggie bag.

Hood by Air designer Shayne Oliver had a case of double vision when designing this update on a classic cowboy boot à la Frye. And Marc Jacobs continued with his extreme heights, this time introducing a retro-Seventies platform sandal.