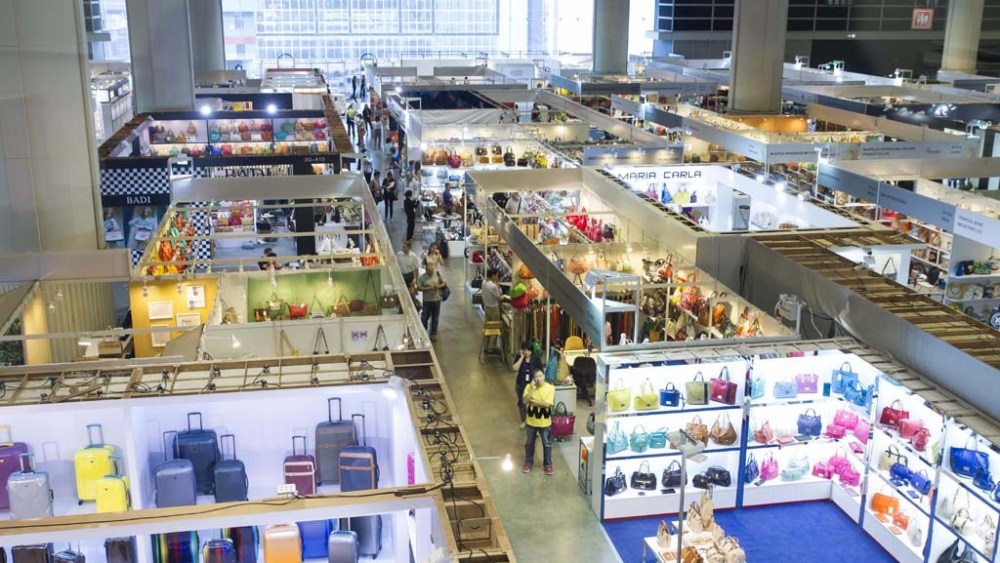 HONG KONG — The weak retail environment in Europe could be felt in Hong Kong at the APLF Fashion Access accessories fair with vendors reporting significant declines in sales volumes.

The fair, which took place Sept. 27 to 29 at the Hong Kong Convention & Exhibition Centre, was fairly quiet with light foot traffic. Vendors said they saw regular clients, but were finding it difficult to find new ones.

Ravinder Pal Singh of Bagmaker, an Indian manufacturer of bags and accessories that sells primarily to Europe, said the company’s order books were down 50 percent.

“They need small, small quantities of items and they work slowly,” he said. In response to the slowdown, Singh said the company has been looking to do more business in growing markets such as Argentina and Chile. The company gets about 20 to 25 percent of its business from emerging markets, up from 5 percent a few years ago.

Concerns about the health of European clients has gotten so bad that one company, Gian International, a New Delhi-based bag manufacturer, started doing credit checks on prospective customers over the last year, said owner Ranji Sarna.

The company hasn’t had to turn away many customers, said Sarna, but the worry is “in the back of our minds.”

Even those doing business primarily in growth markets aren’t inured to the slowdown.

In Style Handbag Manufacturing in Hong Kong, which sells primarily to South America, the Middle East and, increasingly, Asia, has seen sales volumes decline by 30 to 40 percent, despite its focus on growth markets.

Part of the difficulty has been the squeeze on wholesalers, explained Dalip Daswani, director of In Style.

“Wherever there’s a lot of business, mainland factories will open shops there and push down prices. This is a huge problem,” he said. Daswani said retail customers such as chain stores now make up a bigger proportion of his clientele. While retail clients tend to buy higher quality and at higher prices, providing better profit margins to manufacturers, sales volumes are smaller. The other big difficulty, Daswani said, has been escalating labor prices. In Style Manufacturing owns one factory in Guangzhou, China, with 150 workers. With overhead prices what they are, two very slow months would mean disaster, he said. Chinese vendors at the fair lamented being squeezed by both shrinking order volume and rising labor costs.

“Everybody wants to do a brand,” Daswani said. “People are still buying and they are looking for good brands.”

Indeed, many vendors at the fair showcased their own brands alongside wholesale products. In Style Handbags has been selling its own Annika Rucci-branded bags in Asian markets such as India and Pakistan. The products, made of Italian leather and Swarovski Elements, fill a niche for “bling” that European brands haven’t filled, said Daswani.

Similarly, Bagmaker developed its own brand that it is selling in India. The company, which makes colorful beach, day and evening bags, focuses on colorful evening and day bags for the Indian market.

Shirley Sia of Tribal Crafts International, a Philippines-based bag and accessories maker, said her business to Japanese clients has been fairly steady but difficult in part because of the appreciating Philippine peso. She has been looking into developing a brand to sell in China’s more cosmopolitan cities.

Bright colors were in abundance at the accessories fair and many vendors displayed neons, colorblocking and florals. There were also many ornate designs, with beading, feathers or crystals, which vendors said were popular in select markets, such as in Asia.