The line is now available at select Saks Fifth Avenue stores, Shopbop.com and elite optical boutiques around the country. 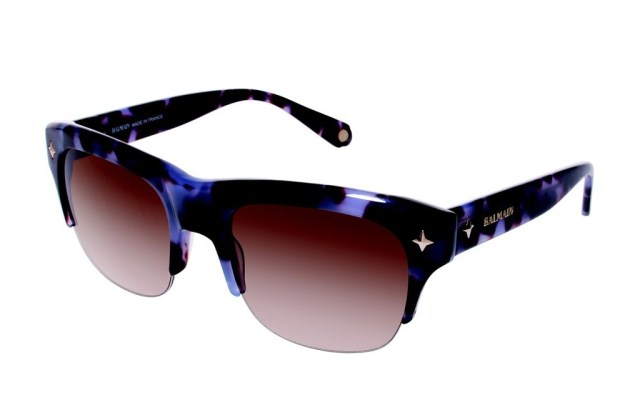 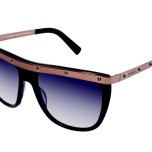 Balmain is really making a push in the eyewear category.

With the exception of a small capsule collection, this is the first time Balmain has unveiled a full range of optical and sunwear offerings in the U.S. via a partnership with L’Amy Group, which designs and distributes all eyewear for the French brand.

Originally signed in September 2011 and slated for a spring 2012 release into the market, the line launched in Europe and Asia for fall 2012 and has expanded to the U.S. for the spring.

The majority of the glasses are fashioned from handmade acetate and metal, and include elements like titanium or gold hardware and accents in the form of pyramid or star studs. Colors are mainly black, brown and tortoise, but there are pops of ivory and red throughout.

The line is now available at select Saks Fifth Avenue stores, Shopbop.com and elite optical boutiques around the country.