Carolina Herrera Doubles Up for Eyewear 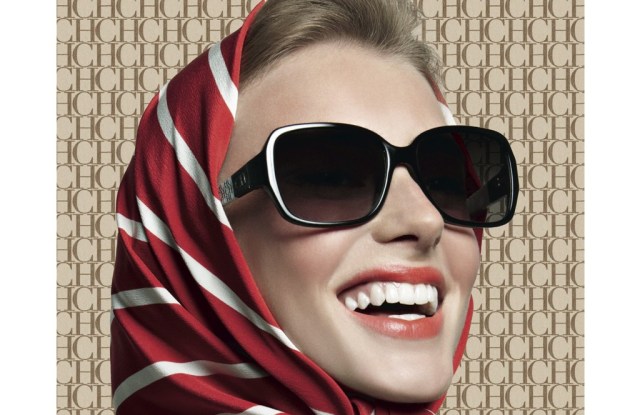 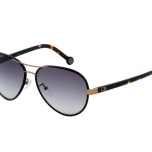 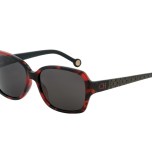 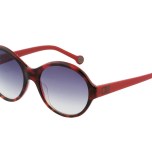 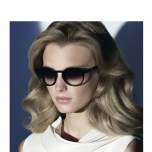 Through a license with De Rigo Vision SpA, the multiyear deal for the design and distribution of Carolina Herrera New York and CH Carolina Herrera eyewear will start with the 2012 season. The former collection is comprised of 10 styles that will retail from $270 to $340, and the latter includes 24 styles — 13 of them sun and 11 optical — that will range from $170 to $200.

“We felt it was important to launch this project with representation of both lifestyles under Carolina Herrera today, so each one reflects the core characteristics of its respective collection,” said Caroline Brown, president of Carolina Herrera. “CHNY Eyewear makes use of the highest level of luxury in both materials and silhouette — mostly natural materials combined with clean elegant silhouettes. CH Carolina Herrera Eyewear reflects the light and lively spirit of the collection, with lots of play on color, trend and logo interpretation.”

The Carolina Herrera New York collection includes the designer’s favorite shape — a circular lens with a modern deco design — as well as oversize silhouettes with gradient lenses and key elements such as horn detailing and shell embellishments. The neutral color palette is rife with taupe, navy, black and tortoise.

As for CH Carolina Herrera, styles are a bit more “fun,” from brightly colored aviators to large elliptical shapes with stripes and the brand’s logo. The color palette includes the house’s signature red and black.

Styles will hit each brand’s respective boutiques worldwide, as well as select department stores starting at the end of the month, while an ad campaign shot by Patrick Demarchelier will appear in select fashion titles.