Riding on this trend, Zaha Hadid Design has unveiled a collaboration with China's emerging spectacle maker The Owner.

LONDON — Just like major Chinese cities are obsessed with mega-construction projects of tomorrow designed by celebrity architects, the country’s fashion consumers have developed a passion for eyewear with a futuristic twist.

Betty Bachz, cofounder of British eyewear brand Møy Atelier, said she has been seeing a lot of oversized sci-fi-inspired eyewear designs in China, priced at the accessible $200 mark.

“Perhaps it is because we feel that we already live in a dystopian future. The brave new world may already be upon us, the future is now,” she added.

Riding on the trend, Zaha Hadid Design, a lifestyle business created by late Zaha Hadid alongside her architecture, has unveiled its first eyewear design in collaboration with the Chinese emerging eyewear brand The Owner. 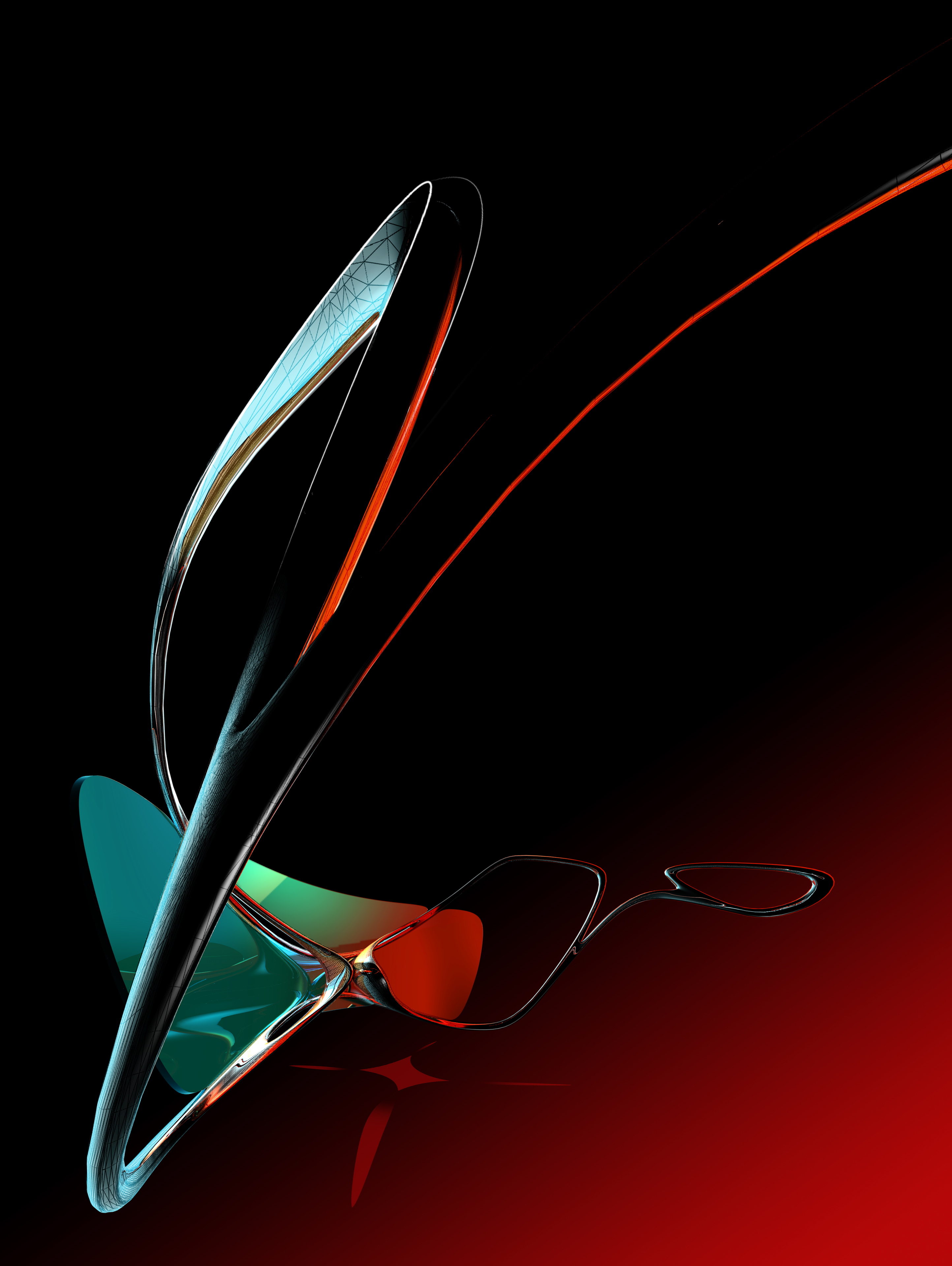 The futuristic-looking design comes with a one-piece lens design and a fluid oversized titanium frame that stretches across the forehead with triangle patterns Hadid commonly used in her works in China, such as the Guangzhou Opera House, Macau’s Morpheus Hotel and the newly opened Beijing Daxing International Airport.

Edison Huang, founder of The Owner, said the design adds curviness to the structure, and “redirects airflow around your face which resembles many of Zaha Hadid’s architecture.”

“If you are wearing this piece in a strong wind, you would see you are not only in style, but it functions like a windshield at the same time,” Huang added.

Woody Yao, codirector at Zaha Hadid Design, said the intention behind the initial sketches was to investigate the unique relationship between the frame and the lens.

“We sought to explore this dialogue in different ways through the collections. Ultimately we are interested in the spaces in-between the frame — the voids, and how these define the relationship to the wearer,” he added.

This piece and three additional commercial styles will be available beginning in February in selected stores.

Huang said he pushed for the collaboration, not only because he has been a huge fan of Hadid’s works, which can be found in many Chinese cities, but also the fact that Chinese fashion-loving consumers are not afraid to be experimental with eyewear these days. 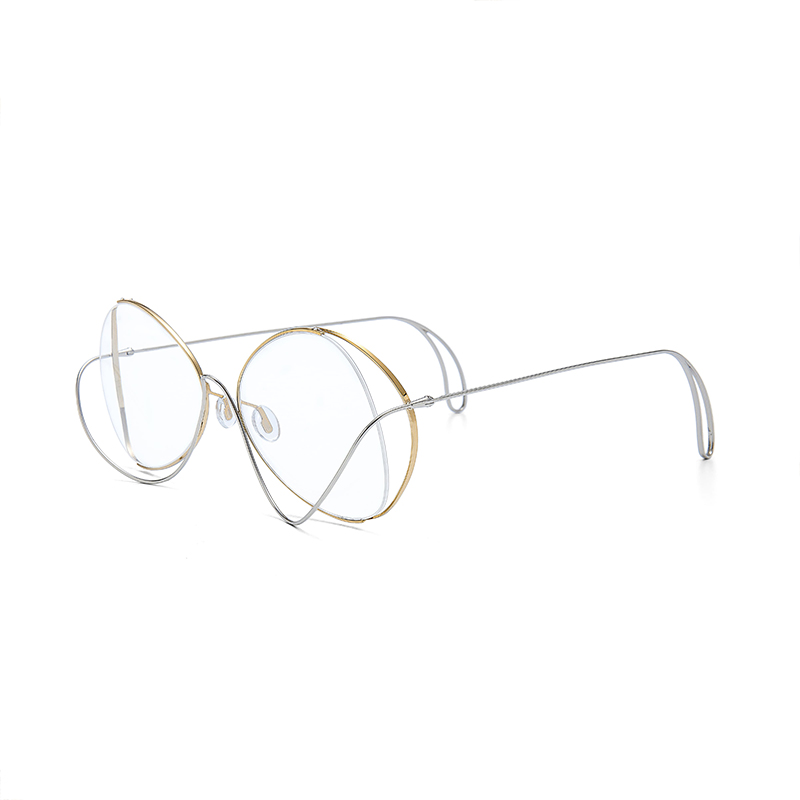 “They are looking for individuality, which gives us more room to design pieces that are unconventional. It doesn’t matter how much we want to twist the shape or add functions to our frames,” he said.

For example, one of the brand’s most popular models, “Mobius,” which was inspired by the Mobius band, incorporates two nonparallel interlocking curves that make the lens seem to float on the face and has a completely different look at different angles.

Jon Yuan, cofounder of Los Angeles-based eyewear brand Bonnie Clyde, also observed that Chinese customers are much more daring about embracing fashion-forward eyewear compared to those in the West.

“From our experiences in the Chinese market, in general, our bigger-framed acetate sunglasses are amongst the most popular. These are larger and more round-shaped models, which many of our Asian clientele prefer. The slimmer frames take longer for Chinese customers to embrace,” Yuan said.

Bachz agreed that China is a place where individuality is highly valued, but warned that there are also challenges unique to the market. 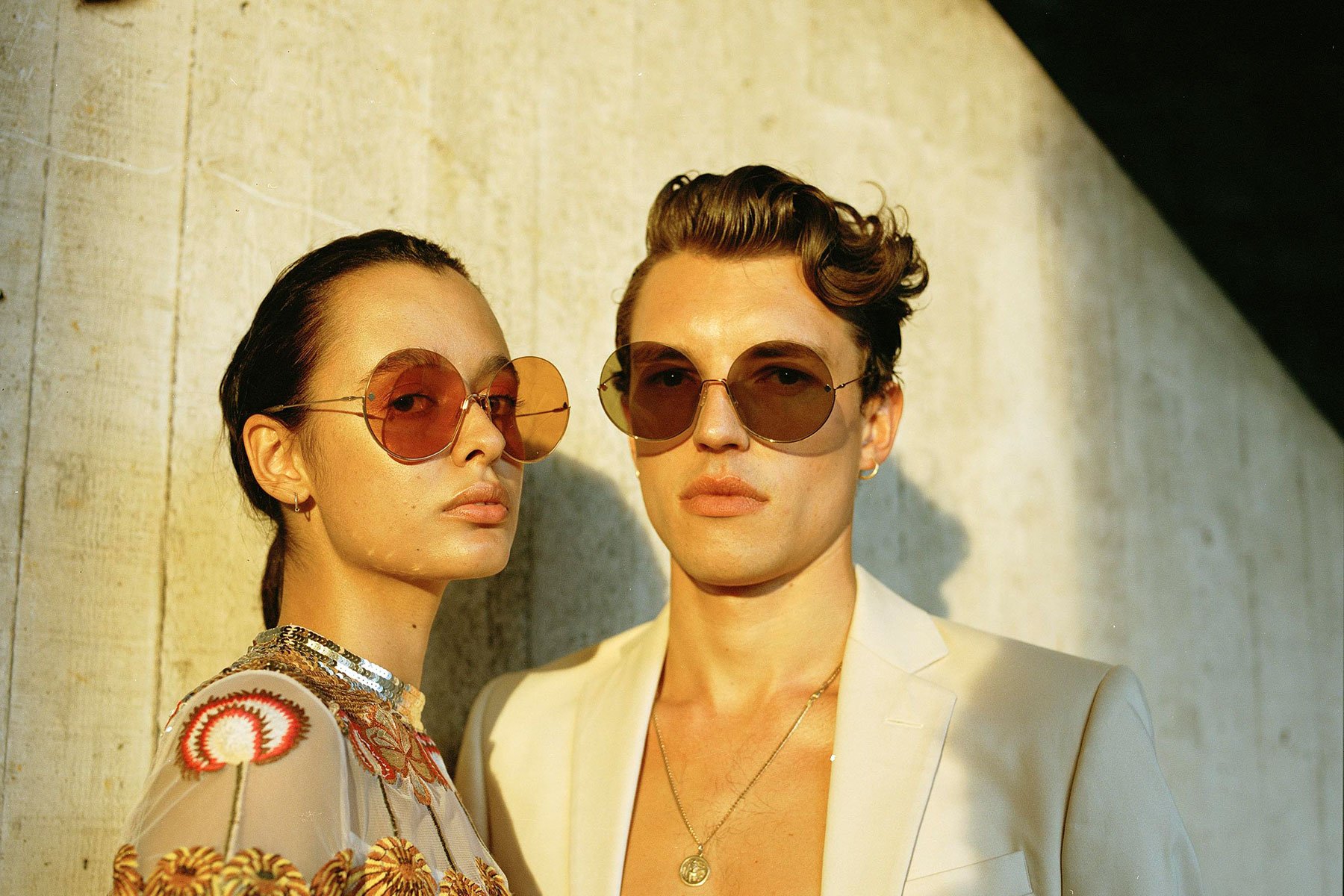 An image from the Møy Atelier campaign.  Courtesy

For one, since so much of global eyewear is manufactured in China, it allows for copycats to turn out seemingly similar products at an alarming speed, offering the trendiest styles at a fraction of the price on online marketplaces like Pinduoduo and Taobao.

Also, the Chinese market is more trend-based and driven by celebrity endorsements than other countries, and the requirement to be on-trend may override the need for authenticity and quality, making it very difficult for any design-focused independent eyewear brand to compete solely on their own in the market, she said.

“As much as we try to communicate that our brand is focused on high-quality Japanese craftsmanship and using high-end and eco-friendly acetate and lenses from Italy and France, it just does not resonate as much as the visuals,” Bachz added.

Adapting to the innovative local business model might be a way to break through. She admits that “as China is at the forefront of a fast-paced digital environment, we realize that we have a lot to catch up on to make our presence more known digitally, especially during COVID-19.”

Møy Atelier is only being sold in China, mainly via traditional high-end retailers such as Lane Crawford and Joyce. 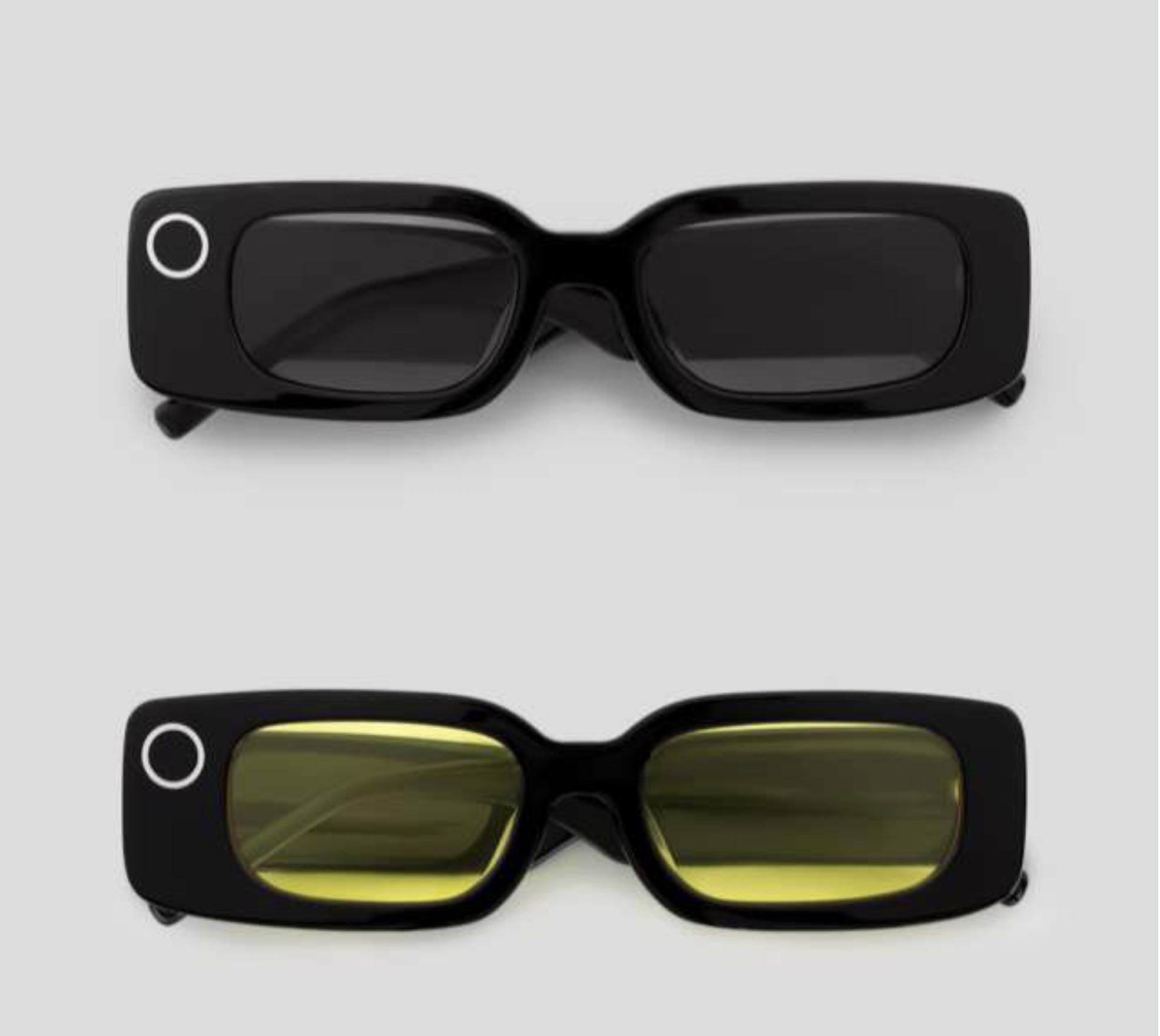 Bonnie Clyde collaborated with Chinese designer brand 8on8 for a special Show and Tell model.  Courtesy

In comparison, 70 percent of The Owner’s revenue comes from online sales, while the remainder comes from the brand’s over 300 points of sale worldwide. The brand has been actively collaborating with local fashion designers, cultural institutes and electric car makers and since 2015 has been seeding major Chinese celebrities like Kris Wu, Chris Lee and Fan Bingbing to raise brand awareness.

Meanwhile, Bonnie Clyde has collaborated with Chinese designer brands PH5 and 8on8 on special models and is selling mainly through around 20 select shops such as Le Monde de SHC in Shanghai and SND in Chongqing.