The company's executive vice president Maurizio Dessolis talks about banking on niche markets and customers plus a renewed focus on the U.S.

MILAN — Exactly one year into the pandemic, fashion businesses have understood that size matters, in more ways than one.

While international powerhouses were able to navigate the complex climate, smaller players were left with more than one snafu to handle as the economy froze. This is particularly true for the eyewear market, which is dominated by large-size companies like EssilorLuxottica, Marchon and Kering Eyewear.

Founded in 1978 in Longarone, Italy, eyewear manufacturer De Rigo has managed to press on despite the pandemic-induced recession, relying on its nimble structure and unique approach to the market.

“We are not the size of eyewear juggernauts that have the power to address the mass market. We can’t help but operate as a niche company and address niche markets in terms of regions or consumer target,”  De Rigo’s executive vice president Maurizio Dessolis told WWD.

The frank and forward-looking executive cited the company’s claim “We share the vision” as an example. “Being close to our customers and understanding local needs is the way forward; we don’t need nor could sell millions of products,” he stressed.

De Rigo serves as licensing partners for a number of international fashion brands including Blumarine, Carolina Herrera, Furla, Fila and Nina Ricci, among others.

The executive has succeeded in leading the company through the pandemic and especially during what he billed as the “most traumatic months” of March and April 2020.

While prioritizing the safety of De Rigo’s workers, Dessolis was forced to request extraordinary bank loans to protect the company’s cash flow and keep operating, as payments from clients started to be delayed. Some of its employees temporarily moved to sister and independently managed company De Rigo Refrigeration, which allowed the eyewear group to avoid applying for Italy’s “cassa integrazione” wage support measure. De Rigo Refrigeration was established by the eyewear manufacturer’s founders Ennio and Walter De Rigo in 1965.

Despite a tumultuous 2020, the eyewear specialist inked new licenses last year. A multiyear and renewable agreement with Philipp Plein for the production and global distribution of sunglasses and optical frames was followed by a tie-up with luggage brand Tumi, which will focus on the U.S. and Asia. The first collections for both brands will bow in the second half of 2021.

The company also added Diff to its roster of partners, developing a distribution deal with the U.S.-based direct-to-consumer sunglasses brand aimed at facilitating its foray into wholesale distribution. 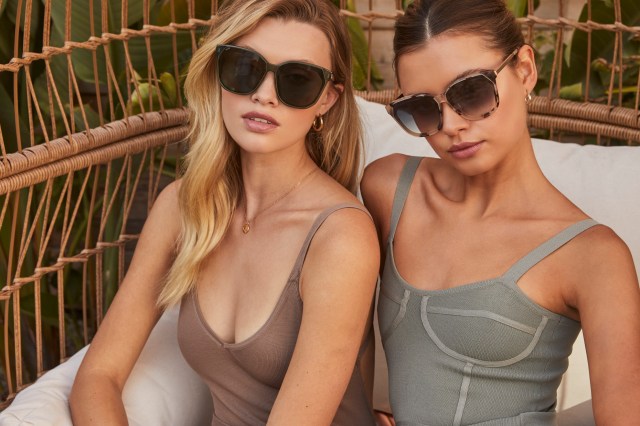 “In such a turbulent scenario, banking on the U.S. seemed like a natural choice because it’s a strong and reactive market compared to Europe, where COVID-19-related uncertainties are likely to last longer,” Dessolis explained.

“Competing with eyewear giants like EssilorLuxottica and Marchon in the U.S., we were not so sure that our clients would have supported us, but we were surprised to see opticians stood by us,” he added.

In 2016, De Rigo acquired the distributor Rem — now renamed De Rigo Rem and based in Los Angeles — to boost its wholesale presence in the U.S. “After uneven performances in the first two years due to the integration process, we’re now harvesting the fruits,” Dessolis noted.

The company is gearing up to unveil two additional licensing agreements by the end of the year, one with a focus on the U.S. market and the other on Latin America.

“We don’t want to leverage global brands only, because they have been progressively scooped up by eyewear giants like Kering Eyewear or Thélios, so the market for global brands is rarefied,” Dessolis contended.

“In this context, our goal is to tie up with brands that are niche or interesting for a specific region,” he added, noting this strategy has been successful for example with Furla. Dessolis said the brand 15 years ago — when the deal was inked — was an Italian company with little to no international exposure and then grew into a global company within years.

Along the same lines, De Rigo has been investing in its house brands, which include Police, Sting and Lozza. They are all reporting better-than-expected sales, according to Dessolis, who acknowledged that the impact of the pandemic slowed down some key marketing initiatives linked to the launch of the Lewis Hamilton for Police and the Philosophy di Lorenzo Serafini by Lozza capsules.

Conversely to competitors and the fashion industry at large, which is looking to Asia and particularly China for recovery, De Rigo experienced lackluster performances in the region last year, which Dessolis attributed to the company’s dependency on the sale of sunglasses.

“In the current context marked by the lack of tourist flows, potential customers for sunglasses are not traveling or buying,” he said, noting that the bulk of its sales in the region are generated by travel retail and department stores, both of which were impacted by the pandemic. By comparison, Japan, where De Rigo’s business is focused on optical frames, showed better performances. 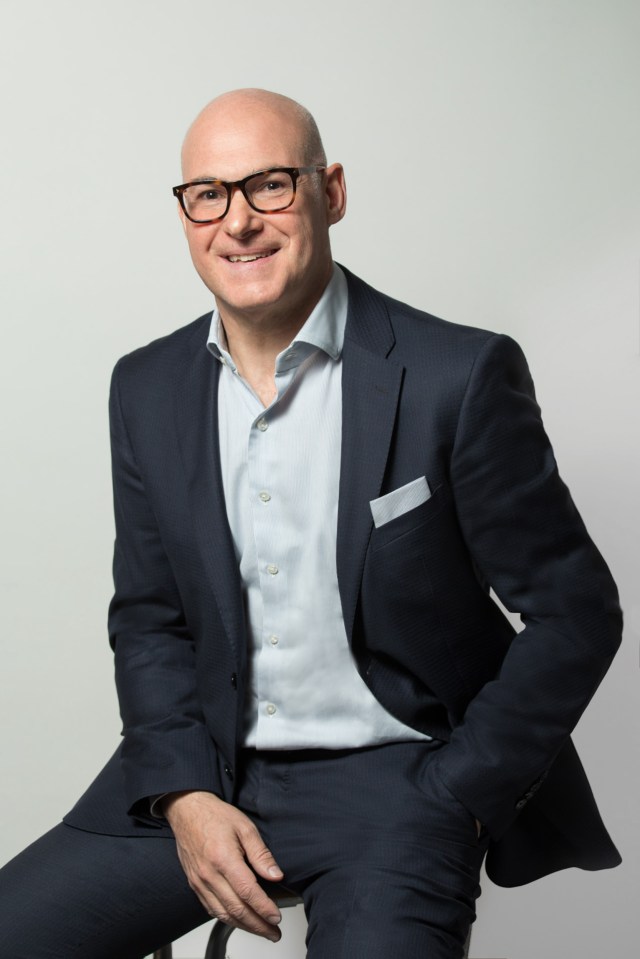 Initial forecasts for 2020 projected a 60 percent fall in revenues but De Rigo managed to contain the decline, closing the year down 23 percent to 350 million euros, supported by sales in North America and Europe of both licensed and house brands during the summer period and a drop in COVID-19 cases, which cast hope on consumers.

The executive said July was a “record-breaking month,” posting growth in like-for-like sales. “This helped us lift an unprecedented year, in which we believed we could even collapse,” he said.

With a business evenly divided between wholesale and retail, Dessolis took a two-pronged approach over the past year.

“Retail suffered the most, because the vast majority of stores were closed, except for a few units…while the wholesale channel was handled differently: We continued to operate, albeit at reduced levels,” Dessolis said.

The company counts 913 retail units in the U.K., Spain, Portugal and Turkey. Of these, 364 are directly operated under the General Optica, Mais Optica and Opmar Optik banners, in Spain, Portugal and Turkey, respectively, while U.K. doors are operated by the Boots Opticians joint venture established between De Rigo and U.S.-based Walgreen Boots Alliance after the Italian manufacturer delisted from the New York Stock Exchange in 2005.

Although it only operates a local e-commerce site in the Iberian Peninsula and global website for its Police brand, there’s room for growth in online selling, according to Dessolis, who’s committed to setting up an omnichannel strategy for the company.