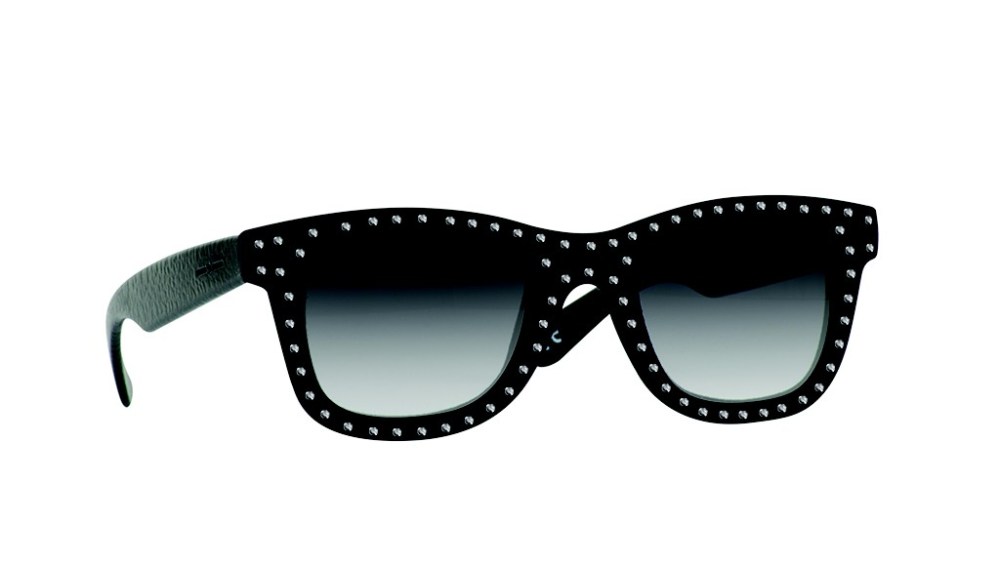 The sunglasses are part of Italia Independent’s I-LUX series. All three models have velvet-effect frames decorated with a type of Swarovski crystal known for its brightness and color variations, while the stems feature a “craquelé” finishing designed to resemble creased leather.

Founded in 2006 by Lapo Elkann and Andrea Tessitore, the Italia Independent Group derives over 80 percent of its total revenues from its eyewear division.