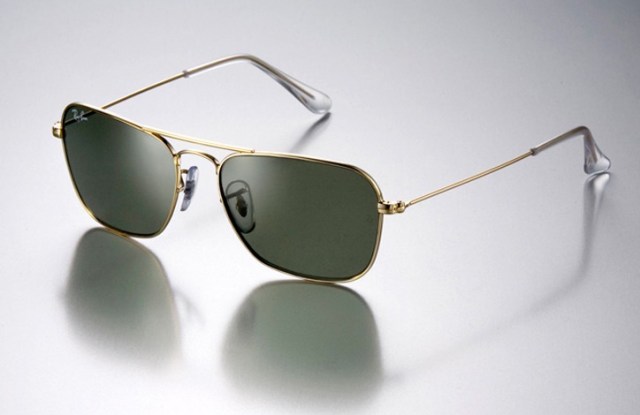 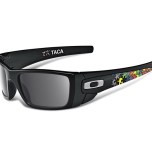 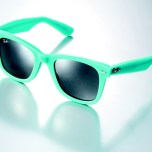 Dollar amounts have been converted at average exchange rates for the periods to which they refer.

Luxottica, which produces eyewear for brands such as Bulgari, Burberry, Chanel, Dolce & Gabbana, Donna Karan, Polo Ralph Lauren, Prada, Salvatore Ferragamo, Tiffany and Versace, said in a statement that its success in the period was attributable to “the proven effectiveness of [its] integrated business model.” It also mentioned “four key pillars”: its own Oakley brand, whose sales grew 20 percent in the first quarter; both the U.S. and emerging markets, and its efficiency.

While the group achieved growth across all geographical markets, Luxottica sales in the U.S. advanced 6.1 percent, thanks to the performance of retail chains LensCrafters and Sunglass Hut, where comparable-store sales for the quarter rose by 6.6 and 10.8 percent, respectively. Sales in emerging markets climbed more than 30 percent.

“The first-quarter results are a solid and promising start to the year,” said chief executive officer Andrea Guerra, adding that 2010 appears to be shaping up to be a “normal” year, “which for Luxottica, first and foremost, means growth.”

Guerra said both the wholesale and the retail division showed “solid results, thereby confirming the success of our business model and the proactive and decisive steps taken.”

With a new management structure, Luxottica’s specialty chain, Sunglass Hut, posted an 8.1 percent rise in comparable-store sales, showing a strong performance in the U.S., where it gained 10.8 percent, and in South Africa and the U.K., while there were declines in Australia and New Zealand. As part of its expansion strategy, Sunglass Hut unveiled two flagships in New York and London this week with innovative layouts and an accent on customer interaction.

“We look to this year with confidence, aware that the recovery will likely be more selective and that it will be important to take straightforward and swift action to seize the opportunities that come our way, relying on the strength of our brands, our broad geographic presence and our strong balance sheet,” Guerra said.