The Aussie eyewear brand and Maluma bring the energy this summer with their latest sunnies and opticals release.

Quay is pumping up the heat this summer, as the Australian eyewear brand, whose mission is making that sunnies are cool and affordable, has announced its latest collaboration with Colombian singer, Maluma. The brand will release a full collection of sunglasses and optical lenses that celebrate both Maluma’s personal style and unfiltered self-expression.

Juan Luis Londoño Arias, known to fans as Maluma, is one of the most followed music artists in the world and already a fashion icon known for his colorful style and eyewear, and the energy he brings to productions.

The global star is no stranger to the fashion arena, including partnerships with Michelob Ultra Pure Gold that included a release of palm tree-printed T-shirts and shorts, and a bevy of tie-dye merch and an exclusive capsule collection with French fashion house, Balmain under his belt. 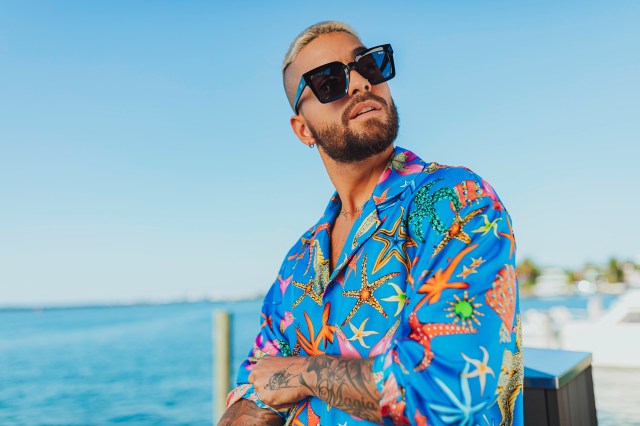 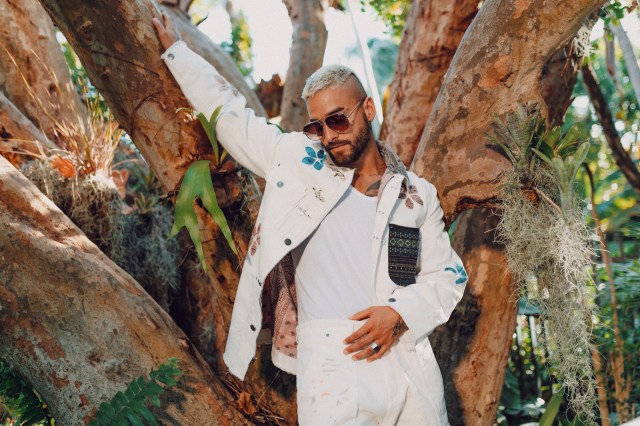 “Quay really knew my essence and how important fashion is to me — so the process was seamless and more about making color and eyewear structure a highlight. The entire collection was based only on moods and how eyewear can uplift them. I am excited because I haven’t really focused on accessories and I truly want people to take risks with the parts that make fashion more exciting, which to me are accessories,” Maluma said.

The Quay x Maluma collection titled “So Much Sol,” or So Much Sun in English, was inspired by Maluma’s latest album “Papi Juancho.” Inspired by the colorful vibes of Miami where the campaign was shot, the line features a spectrum of fun styles with bold cobalt blue lenses, rainbow frames and hot summer staples such as classic aviator shapes with gradient lenses, shields and an added touch of retro with rounded shapes styles, starting at just $55.

“The Quay x Maluma partnership has been in the making for quite some time as Maluma has been spotted wearing Quay’s for years and that authenticity is one of the biggest things we look for in a collaborator,” says Jodi Bricker, Quay chief executive officer.

The assortment will also include styles from Quay’s new optical line, offering frames and prescription lenses starting at $95.

The Latin singer will also be highlighted as the face of the campaign for the Quay x Maluma collab, which is available starting today and exclusively at quayaustralia.com, making him the first male to be lensed for a unisex collection for the Aussie eyewear brand. 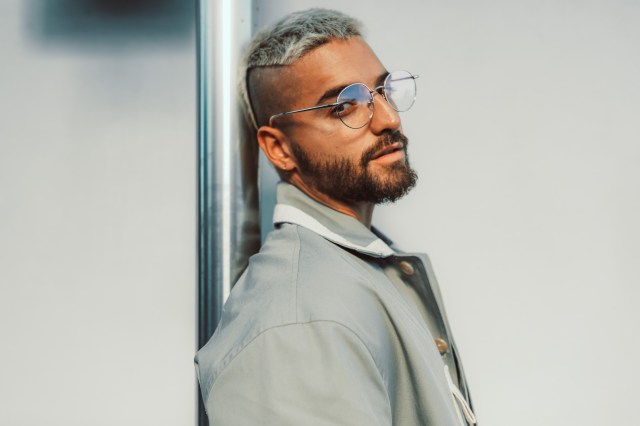 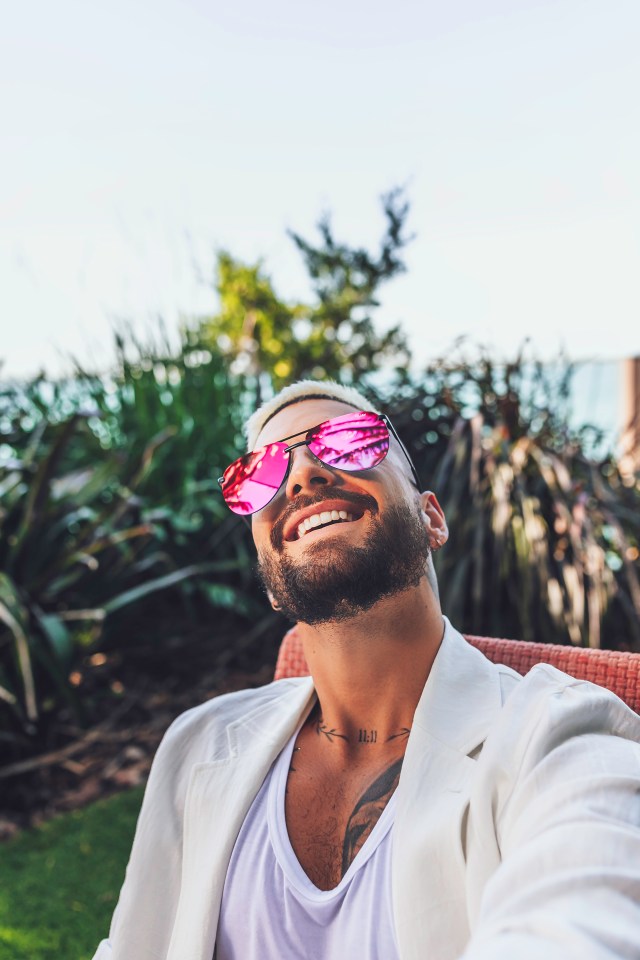 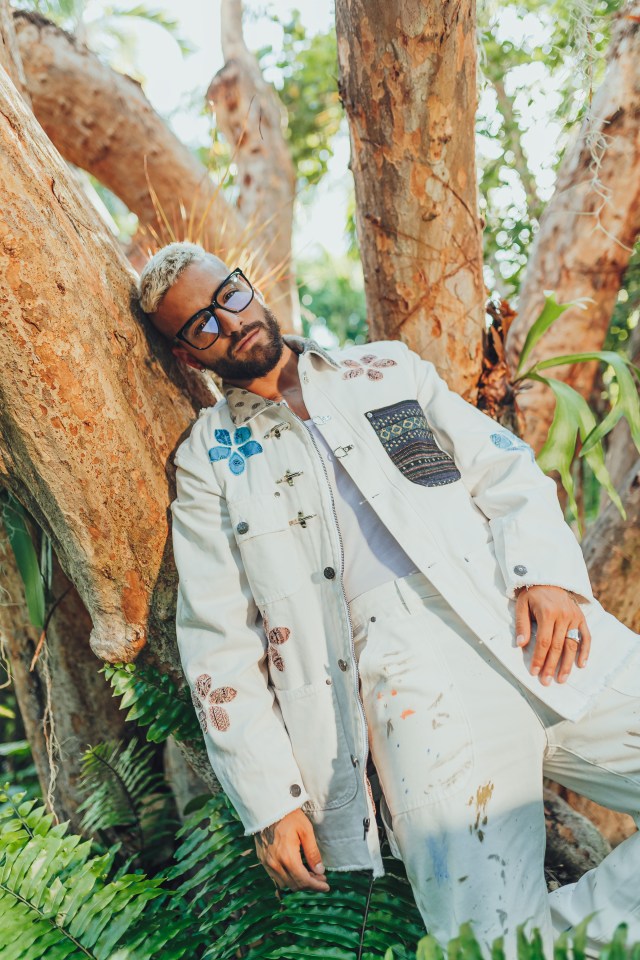 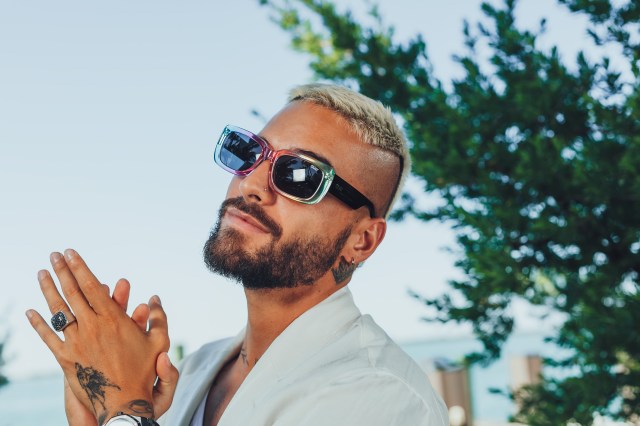