Curci hails from trade show organizer Fiera Milano SpA and, before that, FCA — both publicly listed companies — and succeeds Massimo Renon, who left in April.

Curci succeeds Massimo Renon, who left in April after three years at the Italian eyewear company to join Benetton Group.

Curci was previously ceo and general manager of Fiera Milano SpA, the organizer and host of international events and trade shows in Italy and worldwide since 1920.

Curci has a significant experience in the automotive industry. He started his professional career at Olivetti Tecnost and FIAMM Energy Technology and joined FCA — Fiat Chrysler Automobiles Group — in 2007, where he worked for 10 years, becoming head of the Alfa Romeo brand for the EMEA region and head of Alfa Romeo Global Launch.

In 2019, he was appointed Cavaliere of the Order of Merit of the Italian Republic. 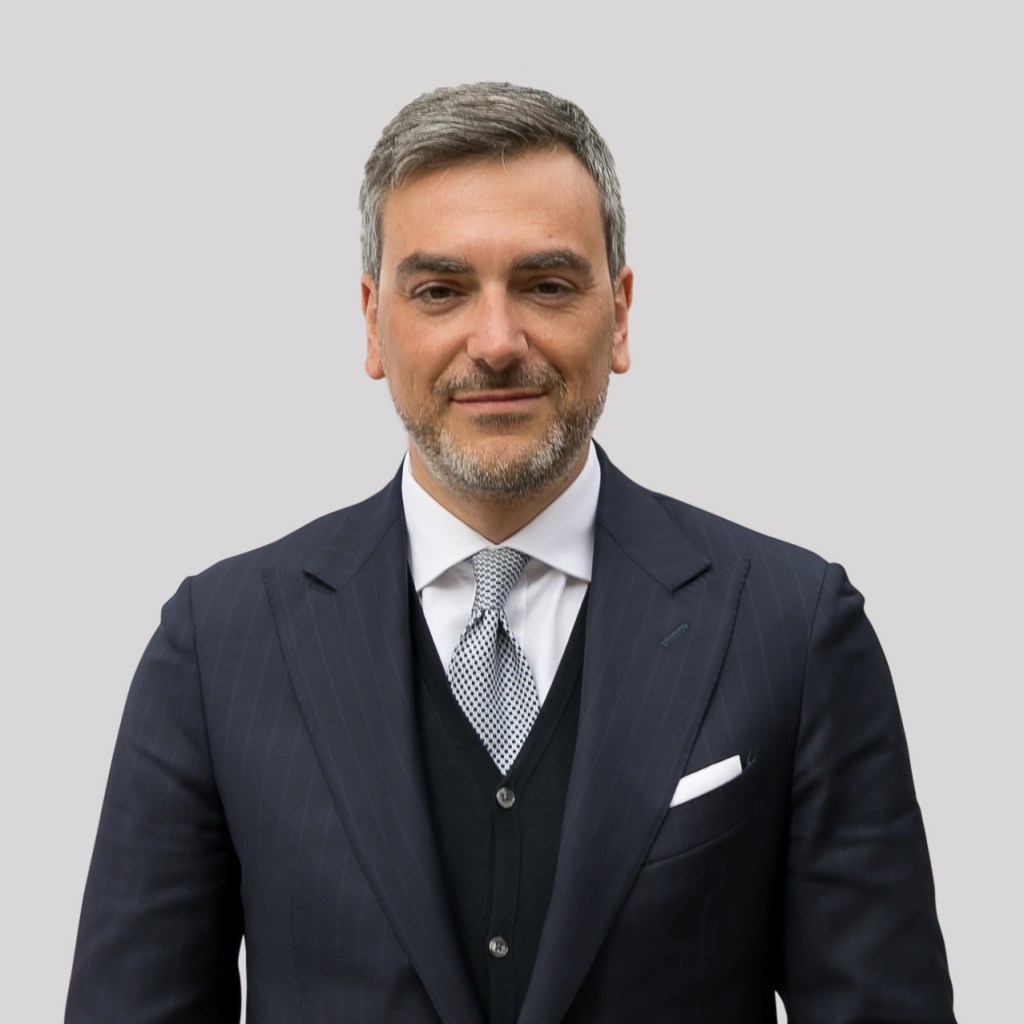 Marcolin Group’s chairman Vittorio Levi welcomed Curci as the company enters “a new new phase of development. He is a seasoned executive with a vast and impressive international track record in several industries. Fabrizio will lead Marcolin Group’s continued transformation and build upon its strategy to consolidate its global leadership in the eyewear industry.”

Curci underscored his pride in joining “this amazing industry, made of design, creativity and craftsmanship. It will be an exciting journey.”

LVMH Moët Hennessy Louis Vuitton has a 10 percent stake in Marcolin. PAI Partners holds the majority, with a 72 percent stake, while the remaining shares are owned by a pool of investors, including the Marcolin family.

PAI bought Marcolin in 2012 from a number of investors who included the Marcolin family and brothers Diego and Andrea Della Valle, and delisted the company. In a WWD interview with Renon in November, the ceo said there was no talk of an initial public offering when asked about a potential return to the stock market.

After the dust settles on the pandemic crisis, could a listing be in the cards for Marcolin? While Curci does not hail from the eyewear industry, Fiera Milano, as well as FCA, are publicly listed companies.

Over the past two years, the Longarone, Italy-based Marcolin has inked deals with seven brands ranging from Bally, Adidas, Sportmax, Max & Co. and Los Angeles-based brand Barton Perreira, diving into the specialty eyewear market, to Swatch Group Ltd. for the production and distribution of the eyewear collections of watch labels Longines and Omega. Last year it also inked a license with BMW Group, which pointed to the eyewear specialist’s expanded brand diversification.

The eyewear industry has been going through seismic changes, ranging from Kering internalizing its eyewear production, Luxottica merging with Essilor, Marcolin and LVMH creating a venture called Thélios, which all shook up an industry that had been consolidated and set in its ways for decades.

While licenses are a focus, Marcolin has been exploring other ways to grow, for example through the acquisition of Viva International in 2013, the North American eyewear company that produces and distributes the frames of a number of brands, including Guess, Harley-Davidson and Skechers. This allowed Marcolin to expand its luxury portfolio with strong diffusion labels and increase sales of optical frames.