Optical Shop International is looking to broaden its view. 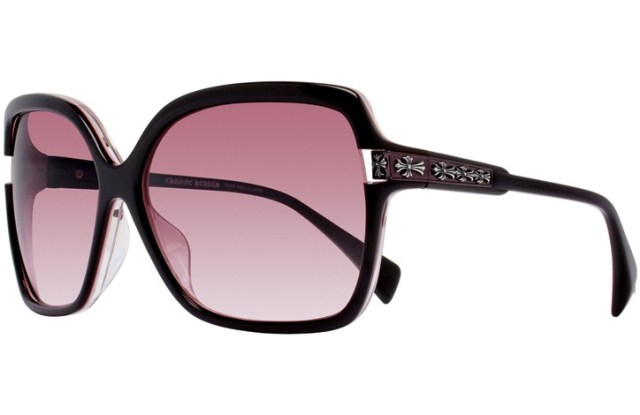 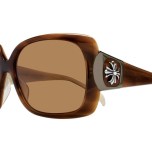 Optical Shop International is looking to broaden its view.

With a new management team, 20,000-square-foot headquarters and an expanded sales force, the Culver City, Calif.-based eyewear company is striving to become a premier, independently owned luxury licensing firm. Now, all it needs is more licenses.

OSI’s roster of licensed brands includes Chrome Hearts, Blinde and Kieselstein-Cord. Since relaunching in January 2008, it built the infrastructure to add multiple lines in the U.S. and abroad.

OSI hired a new management team for domestic and international business, which includes a sales director from Luxottica and a general manager who was chief executive officer at Spy Eyewear. It also established a subsidiary in Tokyo and added seven international distributors throughout Asia, Israel and Mexico, bringing its total to 14 around the world. OSI merchandise currently retails in 63 countries, up from 40 in 2008.

The company bolstered its sales team to better serve its U.S. retailers, such as Bergdorf Goodman and Ilori. In total, more than 2,500 doors carry OSI’s three lines, but even with new partnerships, the firm isn’t intent on keeping retail and wholesale doors limited.

“We believe there are a handful of brands that want exclusive distribution, but we first had to set the foundation,” said Cosmas Lykos, ceo of OSI. “We knew we couldn’t build the second story without the kitchen, but now we’re in the process of seeing which brands out there can complete our existing portfolio.”

OSI is seeking partnerships with brands that covet its standing as an independent in what Lykos said has become a “mass market” licensing industry. Lykos stressed OSI’s attention to detail. All frames are handcrafted in Japan using a diverse range of materials, from molded acetate to interchangeable leather temples, to mother-of-pearl inlaid wood. Select styles from its Kieselstein-Cord and luxe Chrome Hearts line, which can retail for as much as $6,000, are customized with rubies, diamonds and other precious stones.

Unlike competitors at Safilo and Luxottica, OSI isn’t seeking global domination of the licensed eyewear category, but partnerships with fashion-oriented lines specializing in high design and niche marketing.

“We want brands with history, longevity and those that are rich in design aesthetic and exclusive in distribution,” Lykos said. “We want to partner with brands that care as much about eyewear as their core business, whether it’s apparel or jewelry.”

The team behind the OSI comprises Larry Sands, chairman and founder, who launched the firm in 1971 as the wholesale counterpart to Optical Shop of Aspen (OSA); Troy Schmidt, who has been with the firm since 2001 but in 2008 became OSI’s creative director, and Lykos, who signed on in 2008 after a tenure as vice president of business development and chief legal officer at Oakley.

The firm declined to comment on financial expectations or goals.