Ray-Ban hopes the Clubmaster will fuel the same retail fire as the Wayfarer when it resurfaced in 2006. 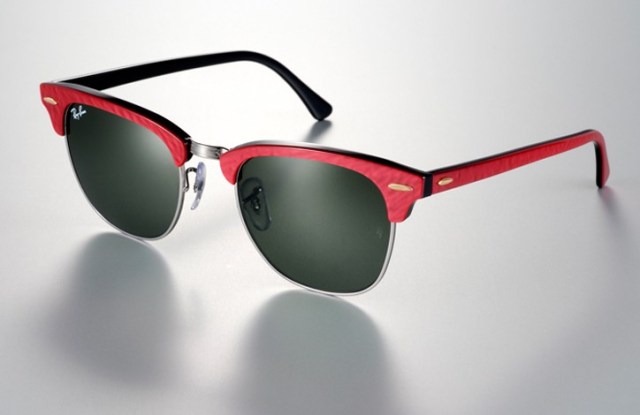 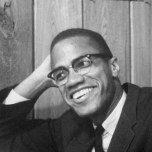 Ray-Ban keeps digging into the past for its next big hit.

This story first appeared in the December 2, 2008 issue of WWD. Subscribe Today.

The eyewear firm will take over New York’s Bowery Ballroom on Dec. 9 to relaunch the classic Clubmaster style. Ray-Ban enlisted emerging artists such as Ipso Facto, The Black Kids and White William to perform at the event, each re-creating a tune from the Fifties or Sixties, the era that inspired the frame’s design.

Ray-Ban hopes the Clubmaster will fuel the same retail fire as the Wayfarer when it resurfaced in 2006. Since then, the $1.8 billion brand has achieved consecutive years of double-digit growth and estimates it will have sold 16 million frames this year in over 70,000 doors worldwide.

“Since the acquisition of Ray-Ban in 1999, Luxottica has worked very hard to try to reestablish and reposition Ray-Ban as a global iconic brand,” said Fabio d’Angelantonio, group marketing director at Luxottica, the Milan-based $6.3 billion eyewear powerhouse. “The brand was there, but it was not as brilliant as it could be, so we’ve been working on manufacturing, marketing, communications and starting to rebuild the central idea that for our consumers, the most fashionable thing they can be is themselves. And it’s through these iconic styles that we’re trying to reinterpret the historic relationship the brand had with rock ’n’ roll, and we’ve been looking for artists with the capability to express a unique personality that matches the independent spirit of Ray-Ban.”

The Clubmaster was introduced in 1986, yet takes its shape from popular sunglasses once associated with Malcolm X and Sixties American pop culture. Seven additional colors are joining the frame’s classic tortoise and black offerings. A similar celebration moves onto Beijing and Milan this spring. The style retails for $129.

Ray-Ban declined to specify whether it will continue its winning business model of relaunching old styles through high-profile parties and celebrity placement. Some attribute the Wayfarer’s renewed popularity to such stars as Nicole Richie, Mischa Barton and the late Heath Ledger.

“We don’t want to abuse our library of products, but we want to certainly look back and look forward at the same time,” said d’Angelantonio. “As previously with the Wayfarer, we used our archives more for hyping ourselves to deliver the brand message and reinterpret the brand product. It helped us in designing for the future. Will we do it again? Yes. Will we do it soon? Probably not.”