The look: The company prides itself on innovative styles while remaining loyal to its DNA. 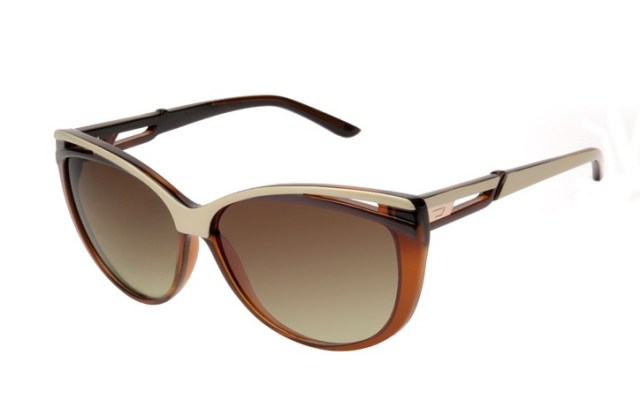 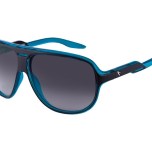 The look: The company prides itself on innovative styles while remaining loyal to its DNA. New key models in 2006 were the Woodpecker, in acetate with a wood effect, worn by Alanis Morissette singing “Underneath” in her 2008 video. Another 2006 hit, the Lock limited edition shades, which were Seventies-style aviators with gold and silver trims or a butterfly-shaped frame in smoky Havana with gold plates. Each of the 1,000 pieces had a serial number engraved inside the temple.

New element: Diesel is introducing a metal insert with an openwork D logo.