The look: Of-the-moment trends, such as the successful Pilot, Aviator and Mini Aviator models. 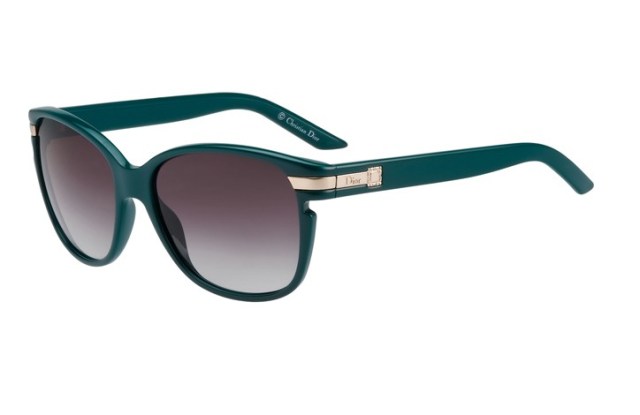 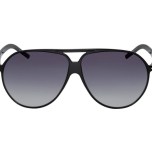 Launched: 1996 with Safilo. Dior, however, was the first couture brand to launch eyewear in 1969.

The look: Of-the-moment trends, such as the successful Pilot, Aviator and Mini Aviator models. In 2000, Dior launched the Mask style, and, in 2004, Dior Ski, with its oversize sport-chic look. In 2005, Dior launched the Glossy model, another best-selling number, which initiated a vintage trend with its feminine, round, oversize, Sixties shape.

Bestsellers: Dior Glossy has been the iconic style since 2005. More recently, the models inspired by Dior Heritage, such as the Fork Temples, have also been hits: Very Dior, Dior Copacabana and Dior Madrague, for example.

Extensions: Dior Homme, for men, including the Black Tie group.