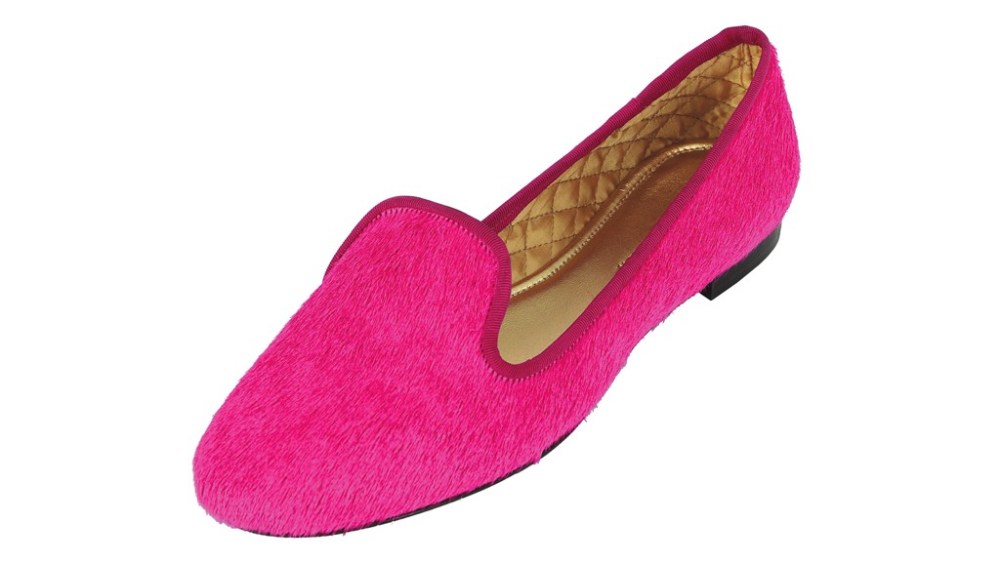 “Every season there’s a piece that defines how we want to dress. There’s no doubt that Isabel Marant’s high-tops are the chosen ones for this summer,” says Helen Attwood, buying manager for shoes at Selfridges. “High street is awash with replicas. Women can’t get enough of them.” Handbags also veered pragmatic, with satchels, including Proenza Schouler’s PS1, and totes, such as Mulberry’s Del Rey, taking the lead for day. For evening: assorted styles of Alexander McQueen’s minaudières, which made the ranks on Neiman Marcus’, Lane Crawford’s and Saks’ lists.