The stylist-cum-footwear designer is building on the growth of her Midnight 00 label by introducing new styles and categories and adjusting price points.

LONDON — Ada Kokosar is a big dreamer, and the footwear she designs for her nascent Midnight 00 label is the stuff of dreams, too.

Now, she’s ready to open up her fantasy world to a broader audience: Rihanna already snapped up the brand’s signature styles and a newly launched sporty sandal for her latest Savage x Fenty show, while Kokosar is also adjusting price points, introducing new everyday styles, a jewelry range and planning a pop-up with Harrods.

When approached by the Italian footwear brand Cesare Paciotti for a one-off collaboration she looked to create something that hadn’t been seen before.

“I’ve always thought to myself that it’s not true, that you can’t create something new or that everything has already been made. It’s important to have a voice and believe in creativity and in your ability to make something different,” said Kokosar, who also works as a stylist and fashion consultant.

That’s why, for her first Paciotti by Midnight project, she decided to wrap up a series of pumps, ankle boots and strappy sandals — which all came in delicious pastel hues and crystal embellishments — in PVC, to create her own modern-day and waterproof version of a Cinderella slipper.

The unprecedented press attention and myriad celebrity fans, Celine Dion included, led to the birth of Midnight 00 as a stand-alone label in early 2018. Kokosar doubled down on the fantasy factor: She draped PVC around pumps to create large, dramatic ruffles; experimented with new materials like dotted tulle and added standout jewel-like embellishments such as pearl-encrusted moons on the shoes. 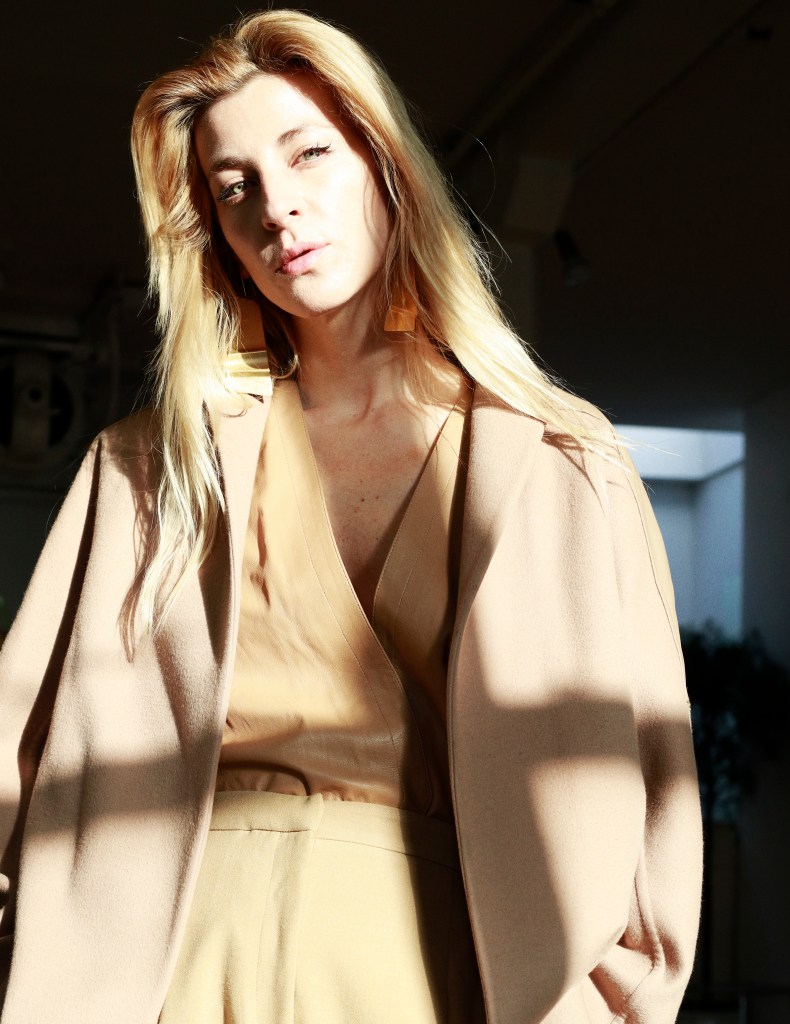 The response was quick: Retailers such as Matchesfashion.com or Level Shoes in Dubai placed orders, celebrities and influencers kept calling the shoes in, Kokosar saw both her own and the brand’s Instagram followings skyrocket and most recently a pair of baby pink tulle and PVC mules by the young label made it into the Metropolitan museum’s exhibition on Camp fashion.

“Ending up in the Met was the highest honor we could ever imagine and it’s true that the shoe itself could be considered as a piece of art. But we now also want to step out of the museum and make it more real and more accessible,” Kokosar said. “Now that we are growing very fast, we are actually putting a structure in place and drawing a strategy [to map out] where we want to take the brand.”

That’s not to say that Kokosar is giving up on the idealism and the fantasy at the core of the brand. The dream is very much staying alive, but she wants to open it up to more women by adjusting the price points and introducing new, more easygoing styles.

The stylist-cum-designer said that for her upcoming spring 2020 range she’ll be adding a sporty, flat sandal to the mix that will still embrace some of the brand’s more feminine signatures. She remains unfazed by current market trends that veer toward minimalism. She also celebrates being outside the mainstream. 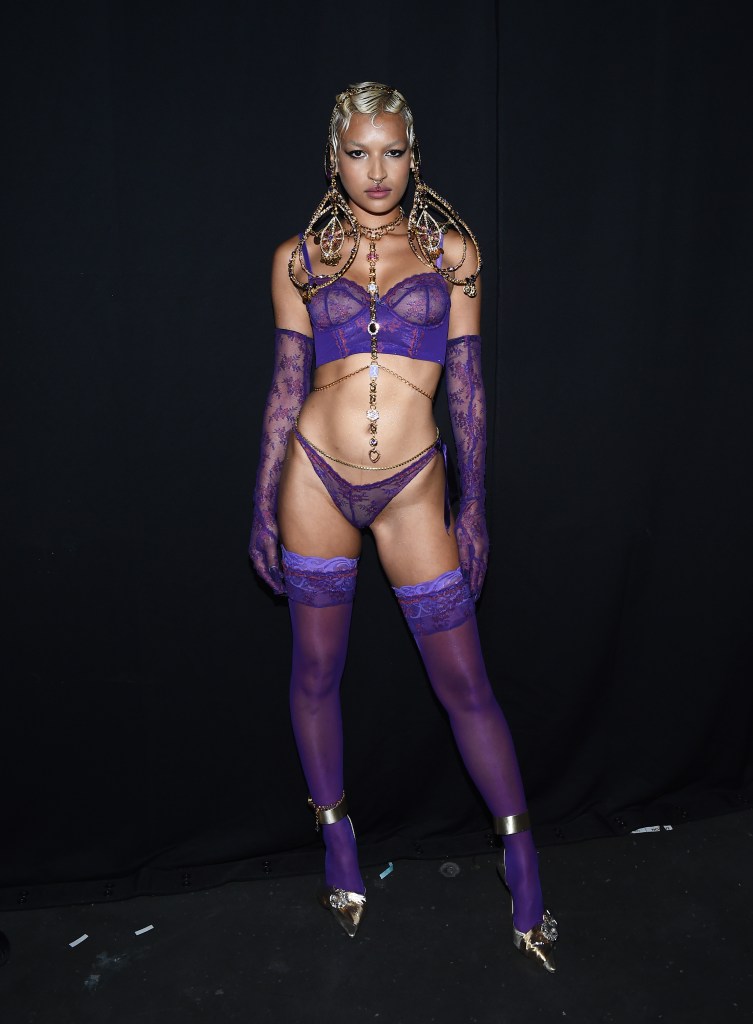 “There are a lot of women who love the brand and want to engage with it, so I want to give them the possibility to be part of it not only by making those extraordinary pieces but now taking those special elements and developing them singularly,” said Kokosar, who is also developing a range of jewels to reflect the embellishments on the shoes. “The shoe is already a jewel itself because it’s hand-crafted, so I’m working on extending that idea with a small range of jewels as a new category.”

Rihanna’s seal of approval, by choosing the shoes for her big show, was another step in the right direction for Kokosar.

“For us it’s a validation because she could go with any other statement brand that is much bigger and can provide a bigger selection,” she said.

Following the attention the inclusion of the label at the Met’s fashion exhibition, Kokosar said she was also able to negotiate a partnership with a new production facility and drop down the prices of the shoes, which are made by an elaborate process of wrapping a leather pump in satin, followed by PVC.

“Prices are now more [up-to-speed with] the market, but we are keeping the quality as high and putting a lot of focus on the comfort of the shoes so it was very well received by buyers,” the designer said. 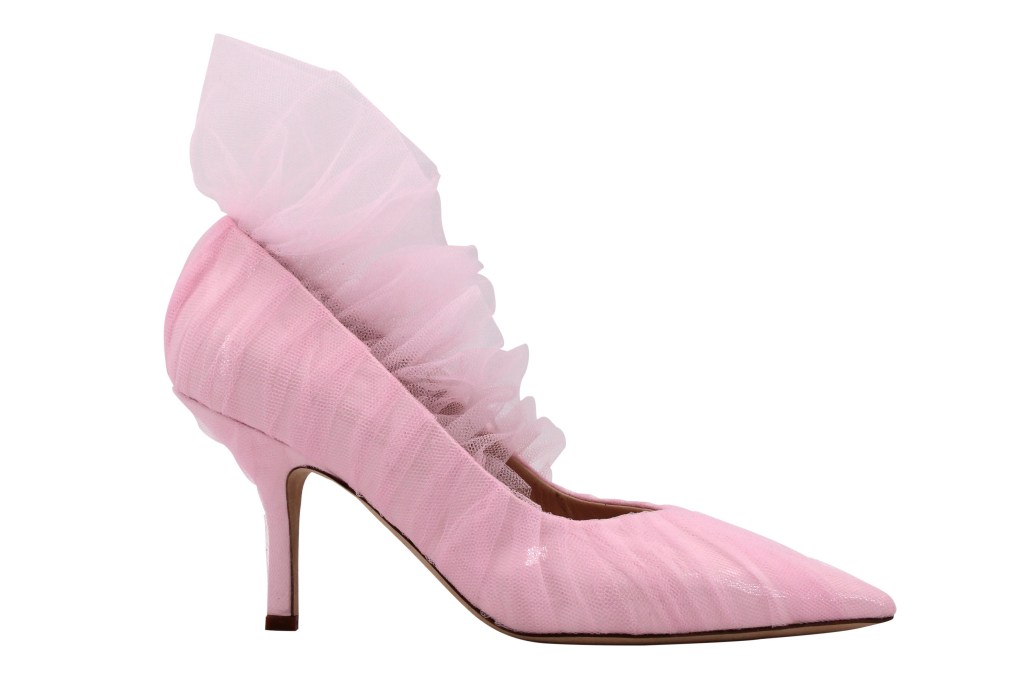 Prices would originally go up to 1,400 pounds and have been adjusted to 440 pounds to 900 pounds.

The brand is also staying focused on its wholesale business. It has a network of 28 stockists, including Browns, Mytheresa, Galeries Lafayette and is now working with Harrods on its first pop-up, which will showcase the fall 2019 collection this month in a dedicated space in the store’s Shoe Heaven. The space has been customized with an array of mirrors.

Kokosar is still keeping in direct contact with her customer via social media and can often use her following to move the needle when it comes to sales.

“Instagram has been a crucial turning point. When I posted a picture of the shell shoes [the brand’s most daring style, featuring draped PVC ruffles up to the ankle], I started seeing hundreds of likes in the first few seconds, even though I just had 36,000 followers at the time and wasn’t used to that kind of attention. I realized it was a ticking bomb in my hand and it went viral; the Midnight account went from 1,000 to 10,000 followers in a month and that style is now our signature, even though retailers didn’t buy into it at first.” 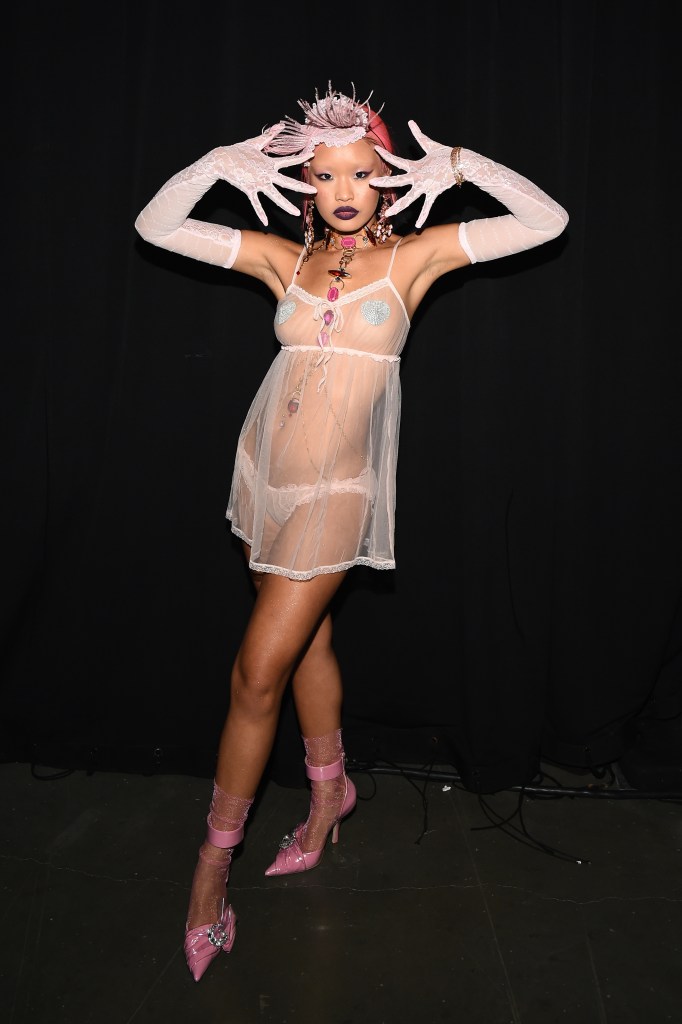