A.P.C. Teams Up With Nike

The French apparel and accessories brand will be launching a co-branded A.P.C. + Nike line of athletic footwear this fall. 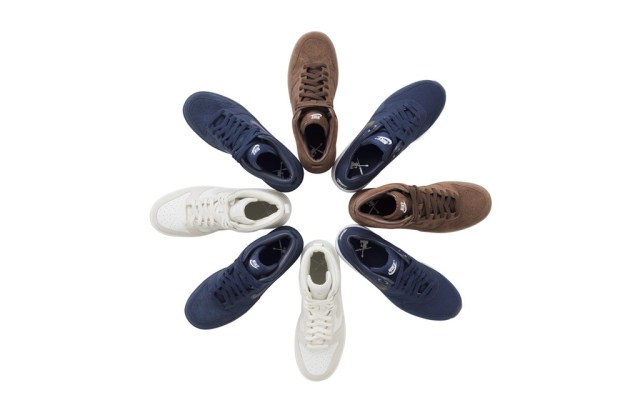 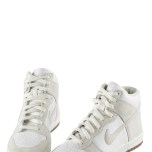 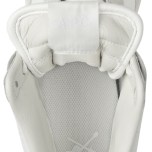 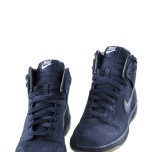 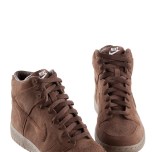 French apparel and accessories brand A.P.C. will be launching a co-branded A.P.C. + Nike line of athletic footwear this fall.

This story first appeared in the July 11, 2012 issue of WWD. Subscribe Today.

A.P.C., a $46 million company that was created in Paris in 1987, is also in talks with Nike to do additional collaborations including golfwear, skiwear and training apparel, said Jean Touitou, founder and owner of A.P.C.

Touitou said his company has collaborated several times with Nike in the past decade, but this will be the first foray into a line of unisex footwear, which will feature two Nike classics: the Nike Dunk and the Nike Air Max.

“It will be a unisex collection with the same patterns and colors but in different sizes. It’s all very classic looking, trainers [shoes] that don’t shout too loudly. It will give people the opportunity to wear a trainer with a very chic coat,” explained Touitou. “The reason we are not doing the trainers ourselves is because we don’t have the know-how, Nike does.…It’s like I’m not trying to bake bread for myself.…I would be very happy to share our fashion instincts with Nike’s technology in other collaborations.”

The A.P.C. + Nike line of athletic shoes will be sold exclusively at more than 65 A.P.C. stores worldwide as well as at apc.fr, beginning Aug. 30.

Meanwhile, Touitou noted that A.P.C.’s venture this spring with Vanessa Seward, Azzaro’s former creative director, to do a collection of Vanessa Seward x A.P.C. ready-to-wear has been well received at A.P.C. stores.

In other moves, A.P.C. will launch a new label of leather jackets this fall called Louis W.

“We’re re-creating a label just for Louis Wong, who has been one of our designers for many years,” he said.

Regarding retail expansion, Touitou said “a lot more stores are in the works.”

“This year, we are planning to open two more stores in Paris, one more in London and in Los Angeles, another in Tokyo, and the first store in Milan,” said Touitou.

He added that the company kicked off its 25th anniversary this year with events in Tokyo in March, to be followed by a “big party” in Paris in October.