BCBG: Topping It Off With Accessories

Accessories echo the distinct personalities of the three brands and present opportunities for growth. 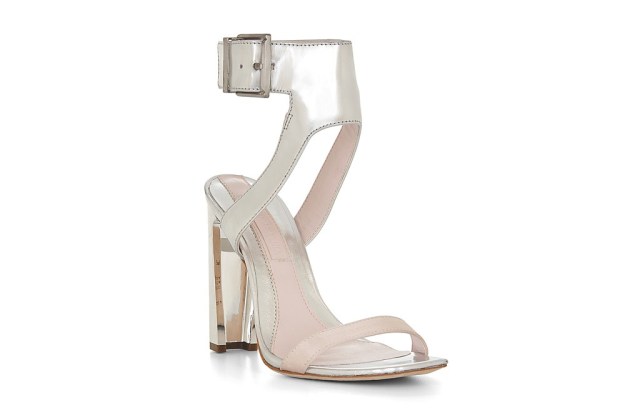 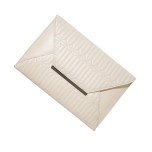 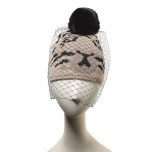 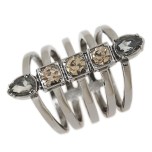 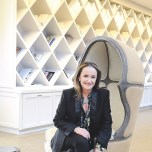 BCBG has built its accessories business quite literally from the ground up.

In 1995, just six years after the company’s inception, Max Azria first delved into the world of accessories with a shoe collection under the BCBG Max Azria brand, and filled it with chunky loafers and sandals executed in materials like patent leather and plastic.

According to Bryan Gorospe, senior director of retail buying for BCBG Max Azria, BCBG has experienced growth each year since 2007 — now reaching nearly 20 percent of business at retail.

“We’ve come a long way,” said Lubov Azria, chief creative officer. “Our accessories continue to grow from season to season. Accessories are a little bit different because, aside from footwear, they are not limited by size. It’s more approachable.”

Gorospe estimated that for total footwear and accessories, the year-on-year build has been between 5 and 10 percent annually over the past seven years.

“When I say growth, it’s not just cannibalization of sales, but incremental sales,” he said. “It’s the incremental volume that we’ve been able to generate in the accessories business, which is contributing to the volume gains for BCBG.”

Gorospe said classifications have been contributing pretty evenly to the growth, depending on season and delivery, with the fourth quarter providing the most revenue.

“Most of the large volume gains are coming from jewelry and miscellaneous categories,” he said. “Gift-giving has been a Q4 strategy, but we’ve taken a stand on a more year-round approach and trying to understand what the consumer is looking for.”

Outside of the fourth quarter, footwear, particularly evening and strappy sandals, has performed well, according to Sophie Rietdyk, president of licensing and international.

“In terms of license classifications, our footwear is really good,” she said. “We are looking at it in terms of its own classification, not as part of accessories. It depends on time of year, but I would think [shoes account for] a little under 50 percent because we’ve recently added a lot of classifications.”

Design and production is split among in-house and licensing.

“We’ve had most success in conversational and novelty items,” said Stephanie Heintz, sales account manager for BCBG at Collection 18. “Overall, this customer is forward-thinking and looking for the next accent to add to her wardrobe. She challenges us to pay attention to all the little details and I know that’s something Lubov Azria stresses across all categories.”

“Our customers and the BCBG customer share very similar style sensibilities,” said Liz Rodbell, president of Lord & Taylor and Hudson’s Bay. “BCBG’s accessories are always spot-on as far as seasonal trends go. The accessories are often very bold and colorful, which is very appealing to our customers.”

“BCBGeneration offers more youthful and playful styles,” she said. “Our customer loves the diversity in styling and looks to BCBG to add excitement to her wardrobe.”

“We design for women to make them feel beautiful and confident in every moment of their day,” said Azria.

When talking next steps, handbags are a top priority.

“We definitely think there is some growth potential [in bags] and we’ve been trying to add more offerings and are still planning to really push this classification international,” said Rietdyk. Plans for handbag expansion include introducing more stockkeeping units, particularly in the daywear division.

“We’re definitely a very dressed-up brand — evening is in our DNA,” said Gorospe. “The daywear opportunity is something where our customer is looking to us to address her needs as well.

“We’ve probably entertained every classification,” he added. “I think in encapsulating an entire lifestyle experience, if there’s an area that we see trending, we’re going to play in that.”