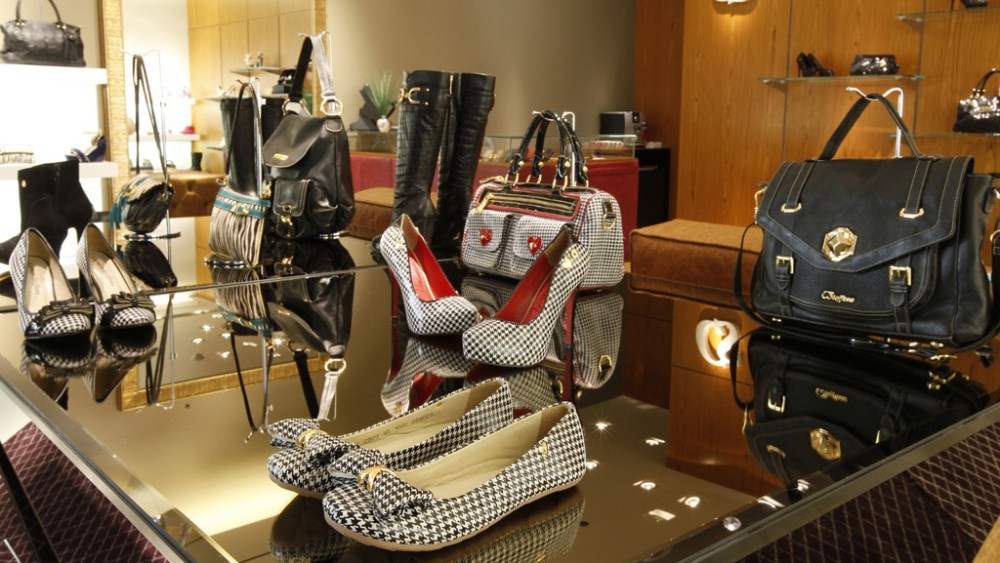 The brand, which marks its 20th anniversary next year, has 180 stores in Brazil and 200 units in 16 other countries, but has only been available in the States through a small store in Danbury, Conn., home to a large Brazilian population, that opened in April. Prior to signing the lease in Hollywood, the brand operated a short-term test store in the Fashion Square mall in Sherman Oaks, Calif., that is now closed.

“The U.S. is super important for us right now,” said Mark Willingham, Carmen Steffens president of U.S. operations. “A lot of our current American customers know us from traveling abroad, and many of them happen to be from California, so we thought this was the perfect place to open.”

The brand also has designs on three or four more locations in Los Angeles and Orange County.

Ranging in price from $330 to $1,500 retail, the shoes and bags emphasize color and texture. Made from company-owned leather tanneries in the firm’s own factories, the products feature highly textured leather with plenty of embellishments. In addition to the women’s line, there is Carmen Steffens teen and a men’s line called Raphael Steffens.

The Hollywood store, which sits adjacent to Louis Vuitton on the street level at Hollywood Boulevard, is 1,700 square feet and features the new concept design unveiled in April at the São Paulo store. On display are about 220 stockkeeping units from the fall collection, ranging from snake-embossed flats to studded boots.

Designed by Monalisa Spaniol, wife of founder Mario Spaniol (Carmen Steffens was his mother’s maiden name), each collection has about 2,500 products, but only 100 to 200 are chosen for any particular store.

Carmen Steffens is also looking at opening stores in New York, Miami, Atlanta, Dallas and Houston. The company plans for 150 to 200 U.S. units in the next 15 years, some of which will be franchises, said Willingham.

Although he declined to give sales volume, he said the company’s worldwide sales last year grew by 42 percent and eventually he hopes the U.S. market will account for 40 percent of total sales.