The big names turned out for FN's bi-annual event.

By Kristen Henning on May 9, 2011
View Slideshow 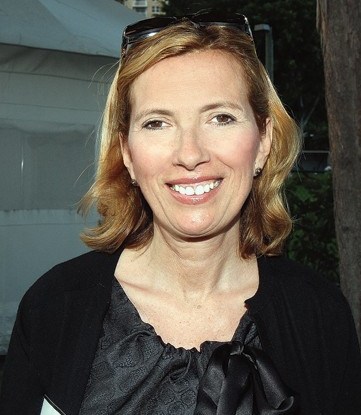 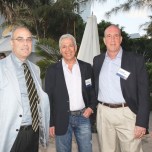 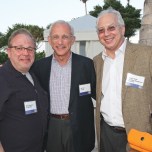 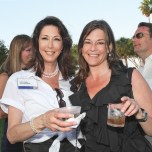 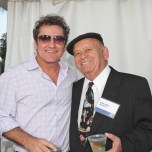 Flip-flops were out in full force at the FN CEO Summit, as the industry’s top executives, retailers and designers gathered for presentations, panels and cocktails in the Miami sun. The three-day conference, held at the Mandarin Oriental, drew a star-studded crowd, including Nicole Richie, who mingled with other guests at cocktails and dinner on night two. But it also was a chance for old friends to catch up. John Varvatos reminisced about working with HSN’s Mindy Grossman during the early days, when he was a retailer and she was with Jeffrey Banks. “She was running the place,” he said. Meanwhile, Magic chief Chris DeMoulin told the crowd during lunch on the first day that the FN Platform show has grown significantly since launching in February 2010 and was continuing to gain traction. Elsewhere at the summit, top retailers including Tracy Margolies of Saks Fifth Avenue, Macy’s Tony Pelle and Lord & Taylor’s Liz Rodbell also made the rounds. And even Steve Madden made a new connection when he introduced himself to rising designer Nicholas Kirkwood.