Designer Theresa Ebagua is returning with a new direct-to-consumer business model and collections that pay homage to her African identity.

LONDON — When designer Theresa Ebagua unveiled her footwear label Chelsea Paris in 2012, she was advised against being the face of her own brand, embracing her heritage — or even using the colorful snake prints that reminded her of her African roots.

Against all odds, she still found success: Her label became known for its modernist shapes and flair for Italian craftsmanship, it was sold at the likes of Nordstrom and Barneys New York and worn by an array of celebrities from Beyoncé to Taylor Swift.

“But as I gained more success and brought on more wholesalers, the brand’s message was diluted. I was quite controlled by what these wholesalers wanted to sell and I lost myself,” said Ebagua, who is based between Los Angeles and London and manufactures her shoes in Italy.

She took a break from the business to work though this disconnect. But she is now back with a refreshed, unapologetic vision to rebuild her business on her own terms.

Chelsea Paris is relaunching this week as a direct-to-consumer business, with Ebagua back on track with her original mission of using her designs as “an homage” to her African identity “and a celebration of culture.”

“The time is right, there’s a market for my message. I want to control the brand’s narrative,” said the designer of her decision to shift her focus to direct sales on her new e-commerce platform. 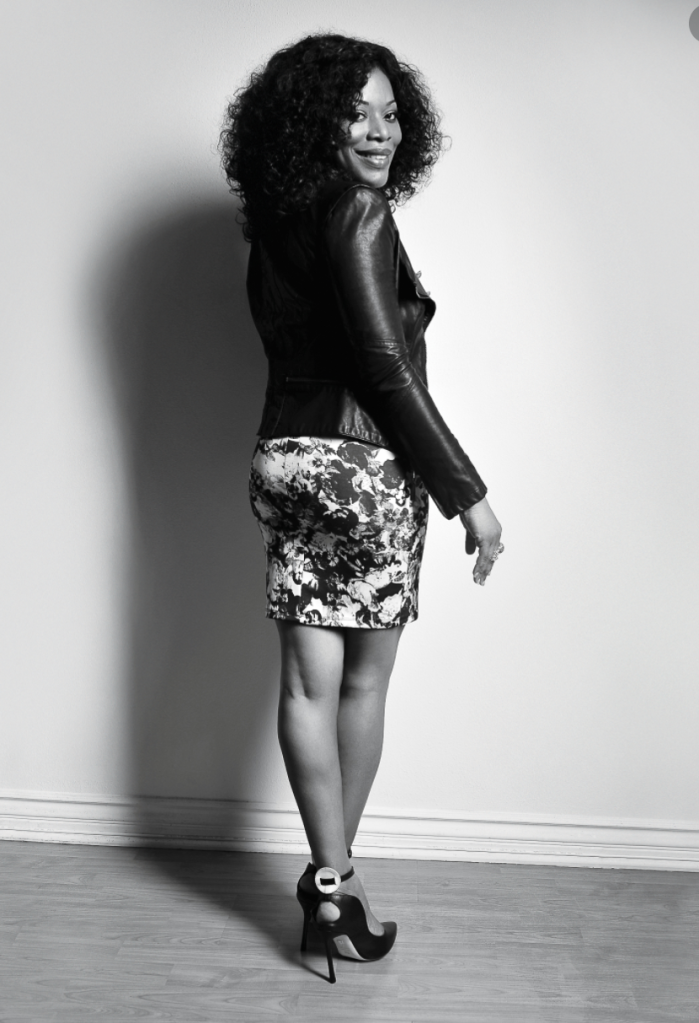 Shopbop, which had backed the brand’s new direction from the get-go, will be the only retail partner supporting the label’s relaunch in the U.S.

The fall 2020 collection is a celebration of the very message Ebagua was initially told to tone down: She looked back at her childhood in Nigeria and images of her mother braiding her hair, and translated the lines that cornrows leave on the scalp into colorful leather strips on mules or woven satin sandals. There’s also bright statement snakeskin sandals and boots galore.

“We love color in Africa, so I’m really proud of [the new designs]. The collection really celebrates my childhood and those cornrows and beads I wore on my hair when I was a little girl,” she said, adding that she tried to meld personal elements with modernist, architectural lines and relate to women, no matter their geographical location or cultural background.

“This collection was created for the consumer, as much as it was designed to be a celebration of my heritage. What I want to cultivate is a global community. You could be in Lagos, Paris or Japan, but you could share the same ethos of wanting to walk in your own shoes and not be controlled. That’s what will tie everybody around the brand, it’s not just targeted toward Black [audiences].”

The Black Lives Matter movement came to the forefront over the summer just as Ebagua was readying her relaunch. It helped to solidify her decision to take control of her business and encouraged her to shout louder about her heritage, without worry what retailers might think. 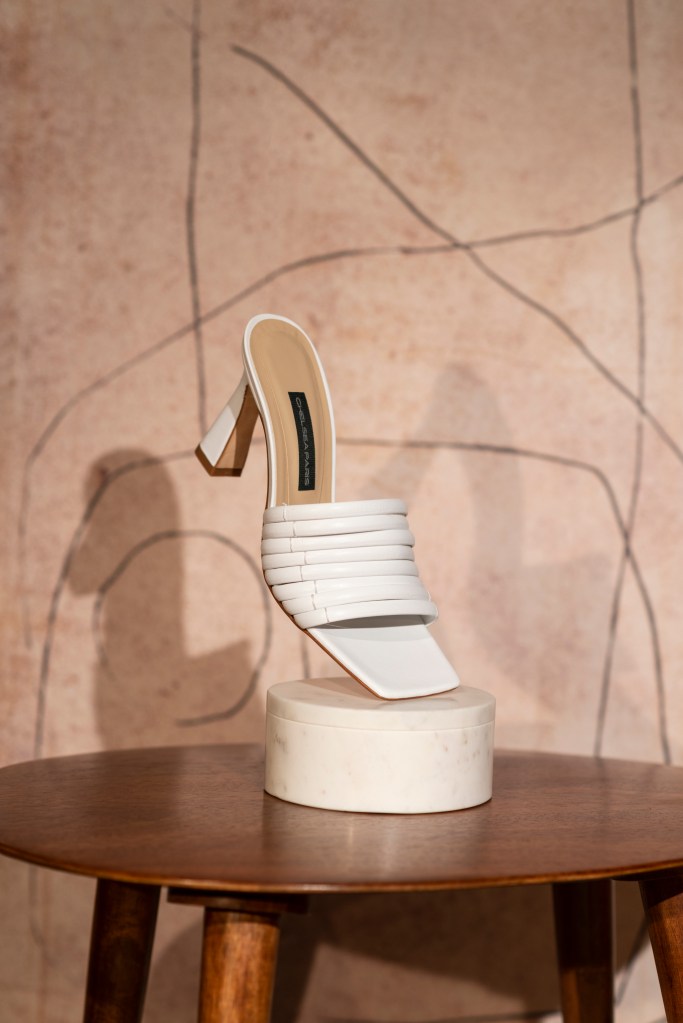 “With the current climate, I feel like we can control the narrative and change, or at least start to change, the way the fashion industry perceives Black designers, allowing them to walk in their truth. If the industry ignores the current conversations, it’s actually doing itself a disservice because the Black dollar is strong. It might have been ignored for so long, but we know that it’s actually really strong,” added the designer.

As the brand builds its direct-to-consumer audience — with a focus on the U.S. and U.K. markets to begin with — Ebagua is also plotting expansion into the bridal shoe and bag categories, with her ultimate aim always the same: “Use the collections to urge people to walk in their purpose and their truth.” 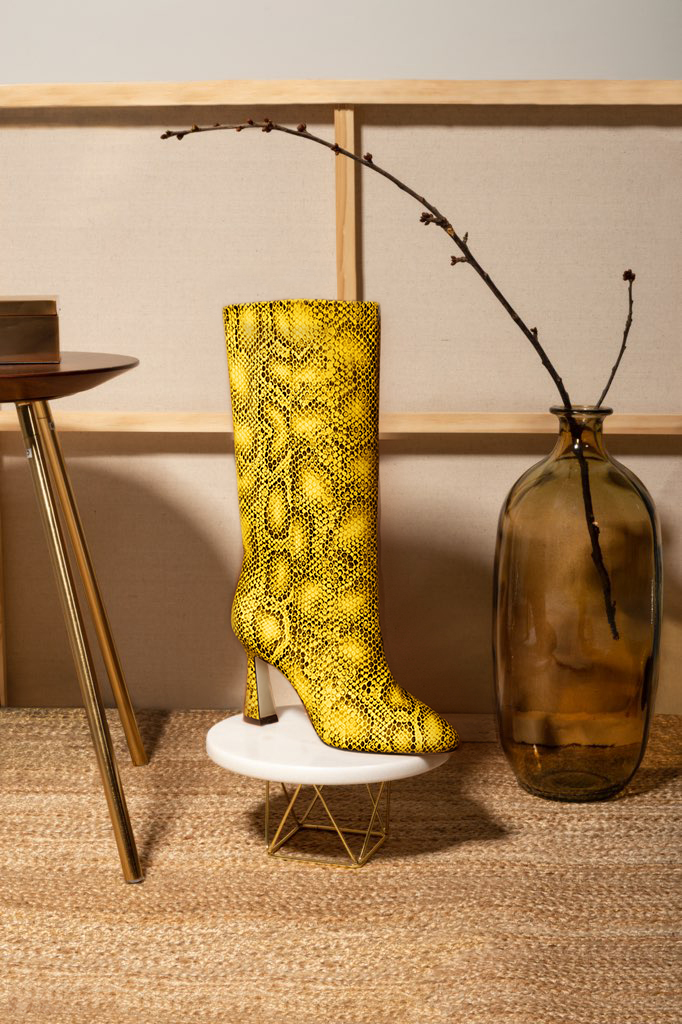