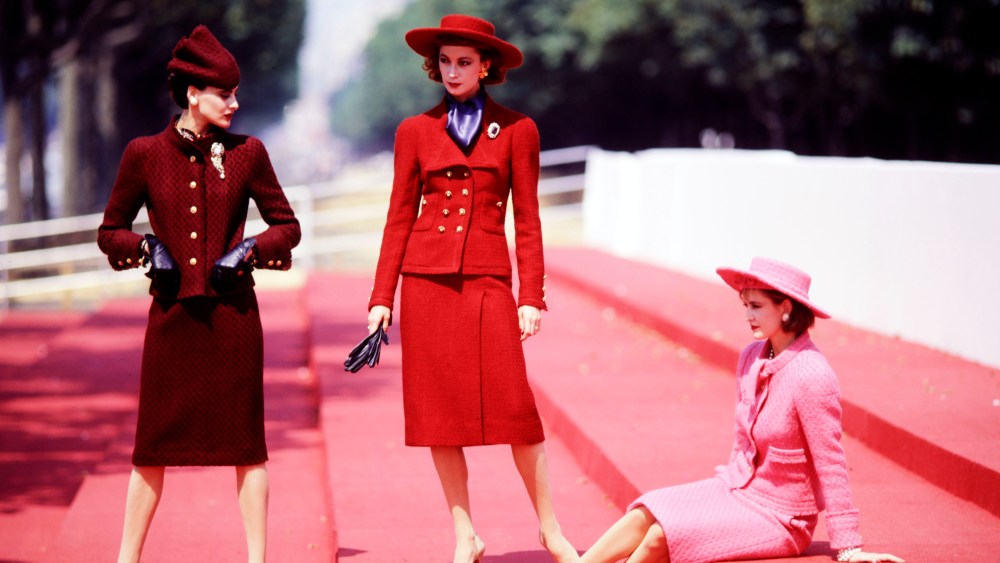 The iconic two-toned shoe, emblematic of the classic, comfortable, chic style definitive of “the Chanel look,” was introduced into the luxury fashion house in 1957. All these years later, it remains central to the brand’s ethos, even beyond its namesake founder’s vision, and is as essential to the Chanel look as the classic tweed suit, multistrand pearl necklaces and chain strap quilted bags.

Gabrielle Bonheur “Coco” Chanel was an innovator. Her preference for this particular style of pump channeled the designer’s personal style of the 1920s and the popular cap toe shoes of the time.

Originating in the 1930s, the slingback shoe had its own controversy. When they were introduced, revealing such a large portion of a woman’s foot was seen as unladylike. So, the shoe was mainly worn with full-length evening dresses that covered the exposed heel and hid the shoes. Slingbacks were also the standard for pin-up girls, and at that time amplified a risqué image.

Chanel’s redesign of the shoe or souliers as she was known to call them, changed that image. She developed the shoe in partnership with Parisian bottier Raymond Massaro of Massaro of Paris. With the shoemaker, a member of the Metier’s d’ Arts since 2002, Chanel created an alternative to the stiletto. Aiming for comfort and function, she lowered the heel, softened the strap, slightly squared the toe and used a bicolor combination to imprint its effortless style. The shoe’s colors were well thought-out: black to shorten the foot and hide scuff marks and wear, and beige used as a neutralizer to lengthen the leg. The shoe was thought to compliment a woman’s figure, an idea ahead of its time for footwear.

Chanel never disguised her dislike for prevailing fashion norms. She reworked her classic designs to give women’s fashion a more youthful feeling, and eradicate the structured, uncompromising silhouette that defined the time. The slingback pump, in its simplicity, finished the look that became the ultimate, modern wardrobe.

By the 1960’s the “Chanel look,” complete with its trademark slingback pump, became the standard barer for couture design replicas. Yet, that never bothered Chanel, as she told WWD in a feature in 1964.

“Poof! I am not afraid of how many people copy me — I want a hundred million clients,” she said.

Surely, Chanel had a vision for the brand’s ultimate popularity. After 65 years, the Chanel look complemented by the two-toned slingback pump is reimagined season after season to this day as a testament to the Chanel formula of dressing — nothing lost in the details of the most copied classic chic in fashion’s history.