Jacques Levine Slips Back In

The household name in slippers for decades is attempting to regain its niche in the market under the stewardship of the founder’s great grandson, Sam Calvanio. 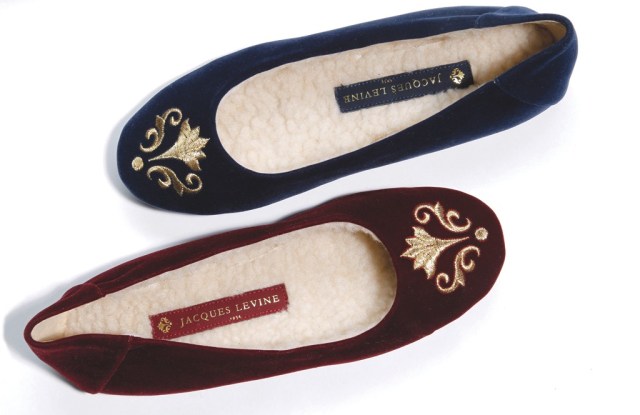 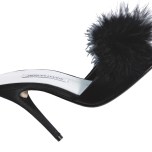 Before there were Uggs, there was Jacques Levine.

The firm that was, at one point, the household name in slippers for decades, is attempting to regain its niche in the market under the stewardship of its founder’s great grandson, Sam Calvanio. “We want to do for slippers what Hunter did for the wellie,” said Calvanio, who is introducing five new styles ($98 to $128) for the holiday gift-giving season. The collection is sold at Neiman Marcus and more than 100 independent retailers.

Launched in 1936 by Falk Levine and popularized by his son Jacques, the company became known for its signature Bel Esprit style, which is being updated for the relaunch, timed to the company’s 75th anniversary. The firm also credits itself with inventing the marabou slipper mule, in an era when heels were considered house shoes. A new version is being made available, though unlike the other styles, it can be worn outdoors.