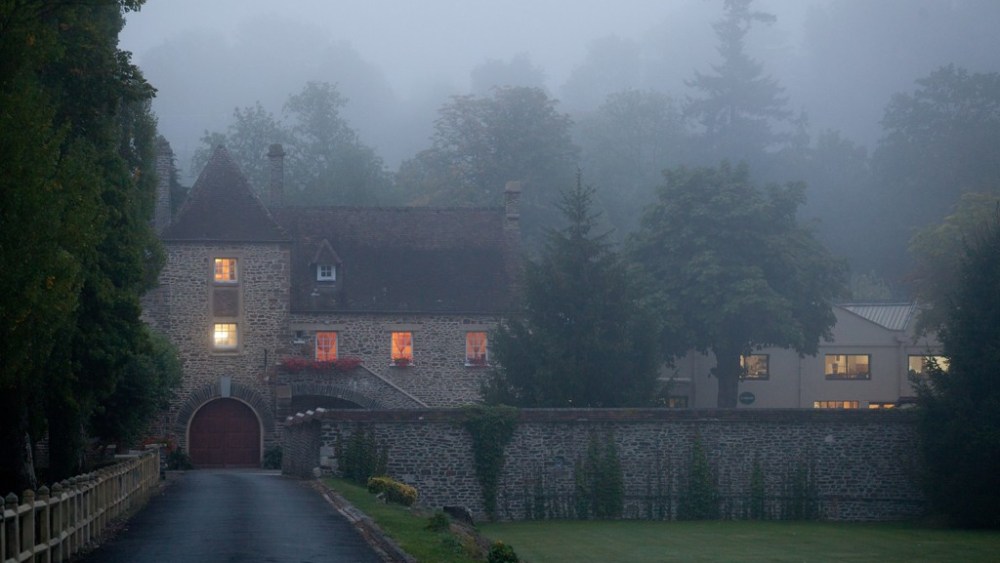 LONDON — Le Chameau, the rubber boots and outerwear brand from France, is striding into fashion and luxury territory with help from Marc Newson, Fabien Baron and Charlotte Stockdale.

The company, founded in 1927 as a saddler and boot maker, and which still makes natural rubber boots in its factory in Normandy, will launch two new boot styles for spring, in a palette of colors including Yves Klein blue, burnt orange and army green.

The company will continue to make its traditional boots — beloved of clients ranging from the Duchess of Cambridge to the fishermen of Brittany. Its fashion offer will launch with a capsule collection of two styles and six colors set to land in stores in January.

“When I visited the factory, the first company I thought of was John Lobb,” said Newson, the award-winning industrial designer whose title is creative director, referring to the British company that hand makes its footwear. “Le Chameau boots are made in France from natural rubber, and we have no intention of changing that, or of moving production to China. With the new collection, we’ve done nothing to hinder how the product works or how it is made.”

The boots are hand-shaped to fit the contours of the foot, ankle and calf and 150 operations are used to make each pair, according to the company. Bespoke linings — such as calfskin leather — are selected according to function.

Newson is working alongside Stockdale, a fashion stylist — and his wife — on product development, and with Baron on branding and packaging.

One of the new women’s models is the Paris, which comes in long and short versions. It has a white wedge heel, and a sole that provides traction on wet, flat surfaces, much like a fisherman’s boot. The Vierzon is based on one of Le Chameau’s most popular styles and is geared more toward country life with a buckled calf and grooves on the sole.

Le Chameau’s traditional models will continue to be sold in specialty stores, while the newer boots will be sold through fashion retailers. “There is no reason why the two trajectories of the business cannot exist in parallel,” Newson said.

Le Chameau plans to launch more new styles for fall, and will also begin to develop its outerwear collection into a more luxury offering. The company plans to unveil a few pieces for the fall season.

Baron has been working on the branding and packaging, the latter of which is graphite gray. A company spokeswoman said there are no plans to advertise for the next 18 months, although Baron will be creating films for the Web that tell the story of the brand. The company will also launch a new Web site to coincide with the launch of its new fashion products.

Le Chameau was purchased last year by the London-based Marwyn Management Partners from the French-based company Lafuma. MMP is quoted on the London Stock Exchange and Le Chameau is the company’s first luxury acquisition.