Within three short years, direct-to-consumer shoe brand Allbirds, has gained a cultlike following for its footwear made of natural materials like wool and eucalyptus, and now sugarcane can be added to that list.

On Aug. 1, the San Francisco-based company announced it had developed a new technology derived from sugarcane to replace the typical petroleum-based EVA used in shoe soles, simultaneously revealing it had secured an undisclosed investment amount from actor and environmentalist Leonardo DiCaprio.

Calling it their “biggest moment as a company,” cofounder Tim Brown said in a phone interview that it had the potential to impact the footwear business deeply, as it was the first environmentally friendly option for shoe soles, and the firm plans to make it available to the footwear industry at large.

“Part of our ethos is this constant improvement of things that are commonly used and finding better ways to make them to make less of an environmental impact and a better product. The sole was a pretty tough one to crack but we realized from my cofounders previous life working for a biotech firm you could take the petrol out.”

Called “SweetFoam,” Allbirds worked with the Brazilian firm Braskem to create the material over a two-year process. The sugarcane is grown in southern Brazil using minimal fertilizer, and is processed in facilities that are run entirely on renewable power, amounting to the world’s first carbon negative EVA.

Referring to the new funding from DiCaprio, Brown said, “it’s a big endorsement that we’re very proud of.”

DiCaprio, who has driven socially conscious film projects including “Before the Flood” and “Cowspiracy,” said in a statement: “Creating sustainable consumer products requires a deep commitment from brands that understand the role they have in helping solve our environmental crisis.” He added that he was “proud” to join as an investor. 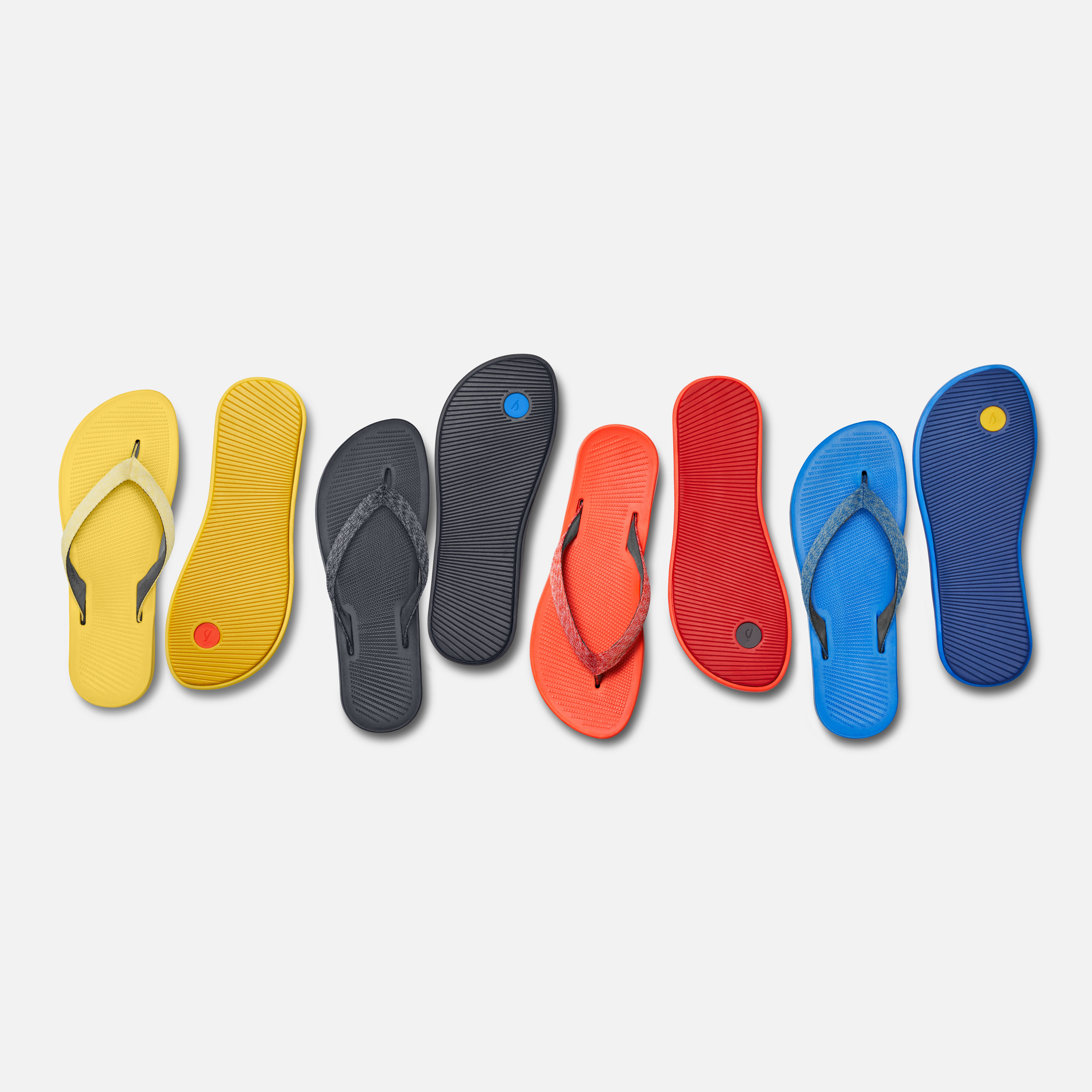 The first product Allbirds has incorporated SweetFoam into is a new line of flip-flops retailing at $35 a pair, but promised it would extend the material to across its other products.

Allbirds first launched with their wool runner sneaker in March 2016, quickly attaining popularity among Bay Area’s tech professionals. While the firm declined to disclose exact numbers, it said that in its first two years of business — meaning just with its wool product line — it has sold in excess of one million pairs of shoes. It has been profitable since launch, the company added.

The firm has since grown to 130 employees, taking on a recent investment from basketball player Andre Iguodala of the Golden State Warriors, and welcoming Warby Parker chief executive officer Neil Blumenthal as board adviser.

The brand operates across four countries: the U.S., New Zealand, Australia and Canada and has opened up pop-up stores in New York, Toronto and San Francisco. They expect to roll out more in the near future. Brown stayed mum on what other cities he is looking at although said they are “the usual suspects” and assured that “absolutely retail is part of our plans.” 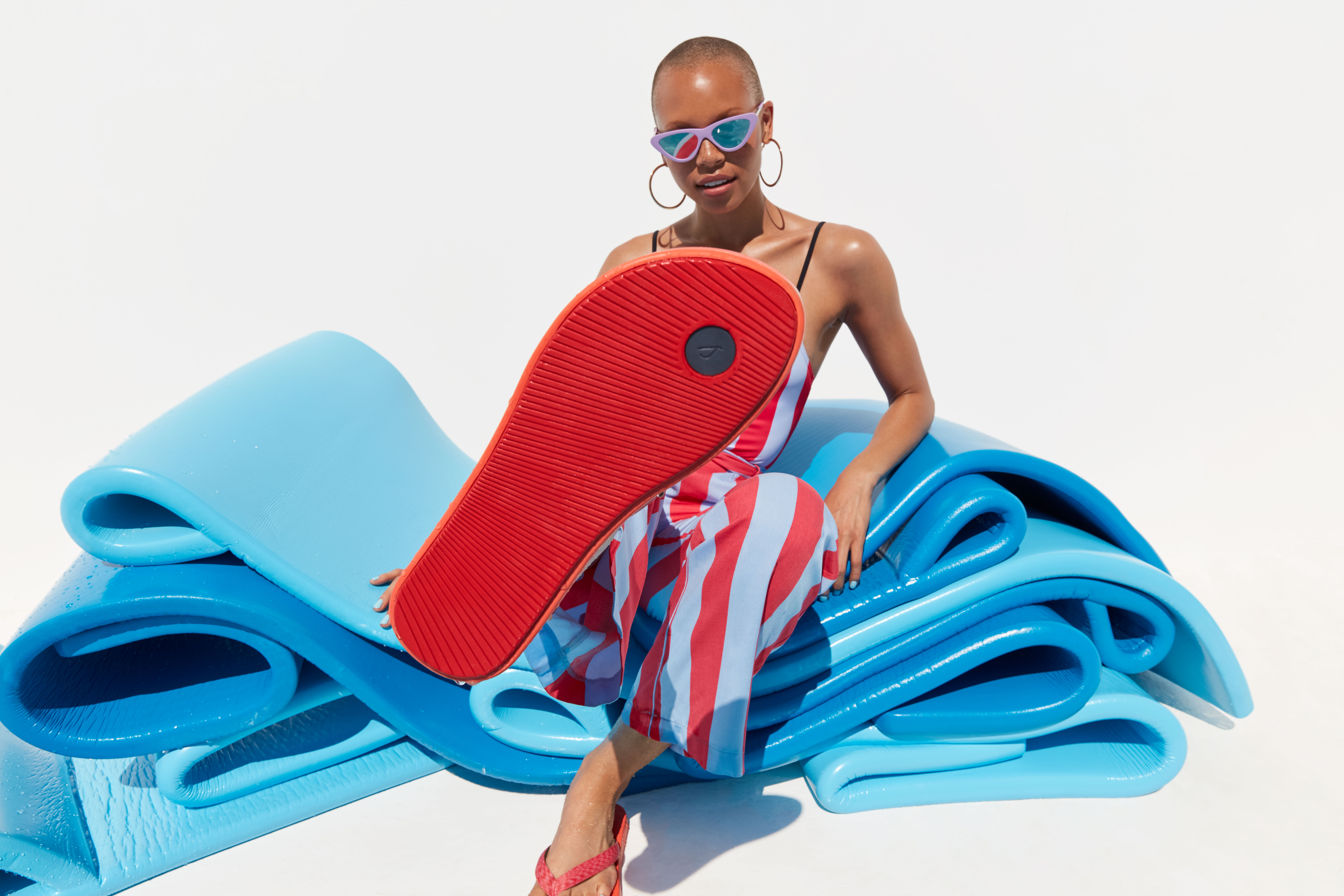