Brand to oppose any move for summary judgment. 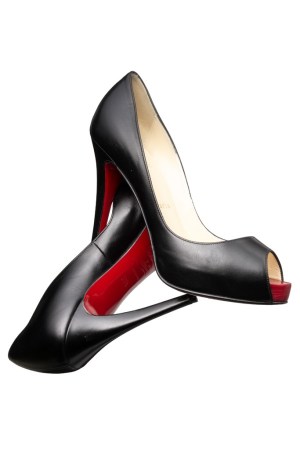 Christian Louboutin is planning to appeal a Manhattan federal judge’s ruling that denied the brand a preliminary injunction against Yves Saint Laurent, giving YSL the green light to sell red-soled shoes from its cruise collection while the two companies battled their trademark case out in court.

This story first appeared in the August 15, 2011 issue of WWD. Subscribe Today.

Louboutin sued YSL in April to protect its trademark for the designer’s famous red-soled shoes.

But Judge Victor Marrero wrote in his ruling Wednesday that “Louboutin is unlikely to be able to prove that its red outsole brand is entitled to trademark protection, even if it has gained enough public recognition in the market to have acquired secondary meaning.” The judge argued that placing restrictions on a single color could stifle both art and commerce.

Louboutin’s attorney, Harley Lewin of McCarter & English, said the company was in the process of filing a notice of appeal Friday and plans to oppose any move for summary judgment.

YSL’s attorney said earlier in the week that the company would request a summary judgment, which the judge indicated in his ruling could lead to the cancellation of Louboutin’s 2008 trademark.

“Waiting for the final order is an exercise in futility, although we’re going to fight like hell,” Lewin said, noting the company was concerned about red-soled copycats coming into the market. “They will think it is open season and it is not by any stretch of the imagination.”

Lewin said a hearing on the case has been scheduled for Aug. 19.