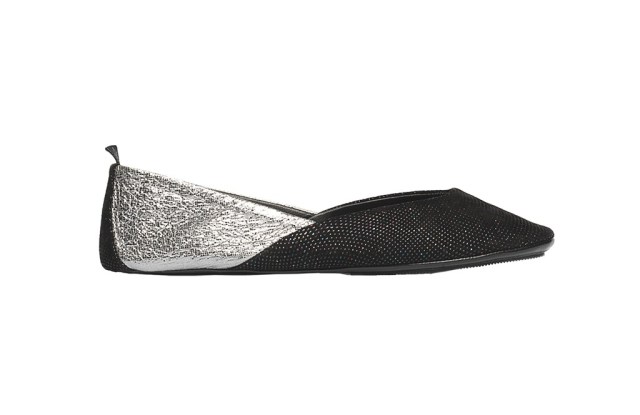 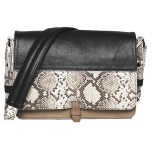 The vibe is “Moroccan baboush meets English gentleman,” according to sisters Maryam and Marjan Malakpour, founders of Newbark, describing their signature smoking flats. And they’re expanding in the spring with a modified ballet flat.

The two-and-a-half-year-old handbag and footwear line — known for a range of shoes with soft soles that make them compact enough to carry in a purse and bags with python embossed leather detailing — will see five new styles come spring. Production is in Los Angeles.

The new footwear silhouettes include the “Catalan,” an espadrille inspired by Catalan farmer shoes; the strappy “Estelle” sandal, and the “Sophia,” the brand’s take on a ballerina slipper. They range from $425 to $530.

The spring collection — heavy on taupe, black and white with punches of “sugar pink” and metallic yellow and bronze — will be sold at Bergdorf Goodman, Maxfield Los Angeles, Net-a-porter, Dover Street Market in London and Colette in Paris. The founders plan to open their first freestanding store this year.