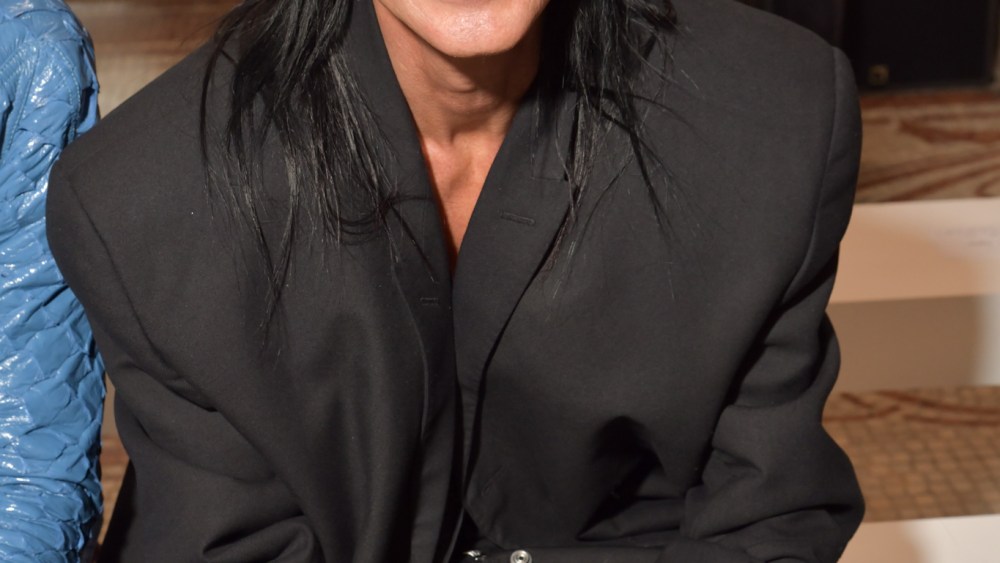 Veja, the French footwear label with a strong focus on transparency, fair trade and social and environmentally responsible practices, has again teamed with Rick Owens, in what will be their third collaborative shoe release, with two 3-D-knitted offerings. The Runner Style 2 is a low sneaker reinterpretation of the style developed for fall 2019, but with a smoother and lighter sole, consisting of 46 percent sugar cane and 8 percent banana oil for its midsole and the introduction of natural cork in its outsole, still combined with 30 percent Amazonian rubber and 31 percent rice waste.

The other design, dubbed the Runner Style Mid, is a new release in a high-top sock silhouette with a bio-based cork outsole containing L-Foam technology on its midsole, which increases its lightness and provides optimal cushioning. Both styles’ upper in V-Knit are composed entirely of recycled polyester derived from plastic bottles and manufactured in Brazil, resulting in a minimal and radical running sneaker.

Price points range from $290 for the low to $315 for the high-top version and the shoes are available now at veja-store.com as well as the brand’s retail stores, which includes one of its newest shops in New York City on Mulberry Street.