The luxury footwear brand has landed on both Tmall and WeChat, while it expects to open physical stores within a year. 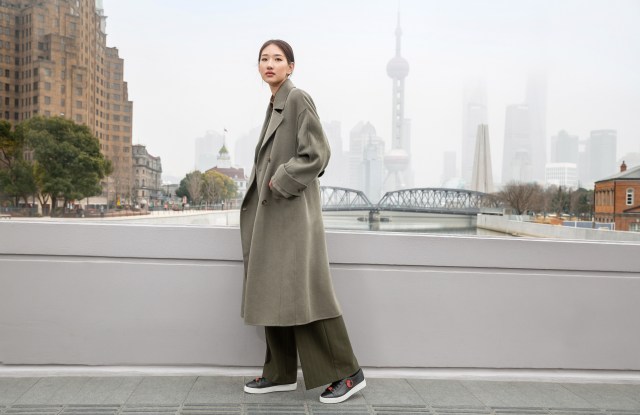 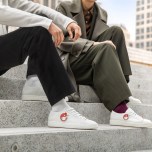 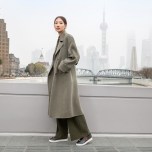 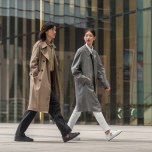 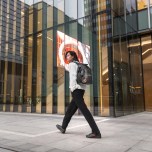 That’s why the son of the footwear house’s founder and the company’s chief executive officer didn’t want to embrace traditional methods when he decided to roll out a retail strategy in China.

“Usually, brands that aim to expand in China sign agreements with local partners, but I don’t believe that’s an efficient strategy,” he explained during a Zoom call from the Santoni headquarters in Italy’s March region. “In addition, fashion houses tend to first enter the market commercially and then they start building a communication strategy to build brand awareness. I think this is not rewarding.”

Based on these views, Santoni decided to approach China with a direct-to-consumer, digital-first strategy, supported by communication and market investments developed with local agencies.

While the luxury footwear brand already sells its collections in China through Lane Crawford, Santoni on Monday unveiled its online store on Tmall, Alibaba Group’s b-to-c platform. The online shop will carry the brand’s shoes and accessories collections for both men and women. To celebrate the launch, the brand created a special capsule for Chinese New Year, featuring a range of sneakers, leather goods and a backpack paying tribute to the Year of the Ox. 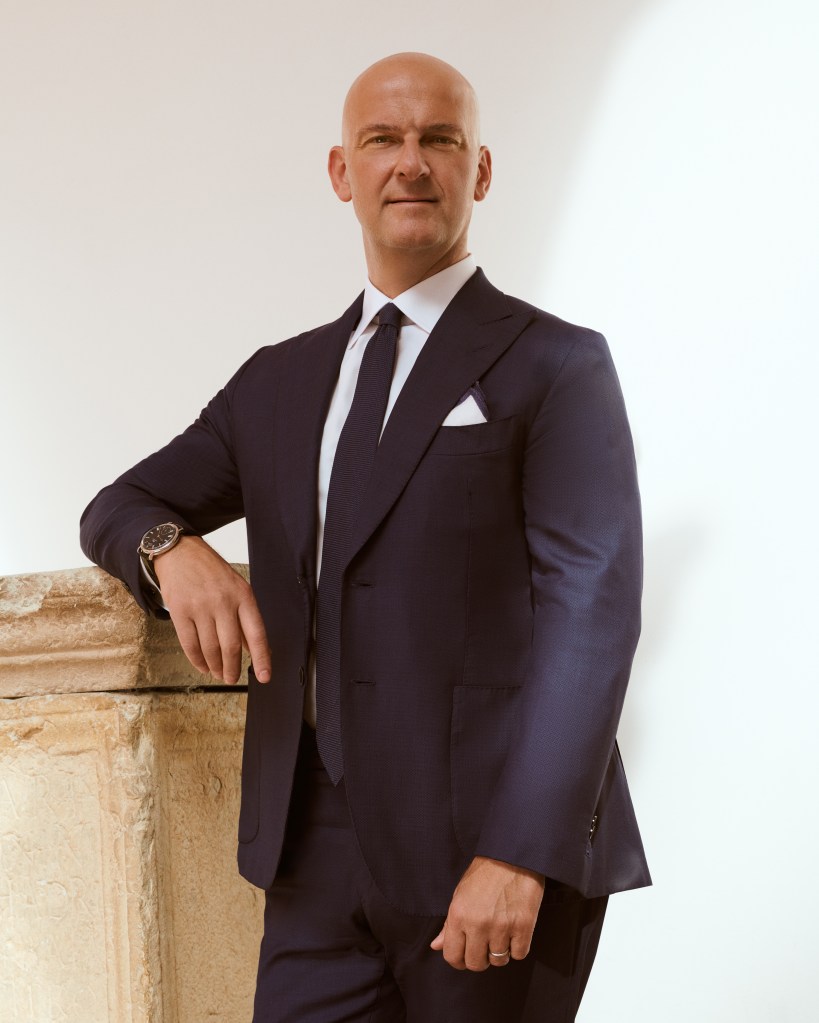 “We are delighted to have an iconic brand like Santoni joining Tmall, and to be able to offer our hundreds of million consumers in China another representative of the ‘Made in Italy’ excellence and tradition,” said Christina Fontana, head of Tmall Luxury in Europe and the U.S. “Despite the challenging times, we continue to see a growing appetite in China for heritage luxury brands and products, and we think Santoni’s offering is well positioned to tap into this demand, expanding their presence and telling another great story of Italian craftsmanship and creativity.”

To support the launch of the capsule, Santoni enrolled a Chinese creative agency that developed a dedicated campaign, shot in the streets of Shanghai with local talents.

In conjunction with the launch on Tmall, the Italian brand also debuted on WeChat, where Chinese consumers will have the chance to buy exclusive products and capsule collections.

“Santoni is not a brand which uses a bold logo. We are rooted in a more discreet idea of luxury,” said Santoni, explaining that the key tools the company will use to attract Chinese consumers will be its Italian heritage and craftsmanship, its sophisticated silhouettes and color sensibility, as well as the comfortable fit of its shoes.

“We know the needs of Asian consumers very well since we started working with Japan in the 1990s,” Santoni said, referring to the fact that for the Far East, the company has developed a dedicated fit, which is used for all the products available in the region. “American, European and Asian women need different fits, that’s why we created dedicated ones for the three markets.” 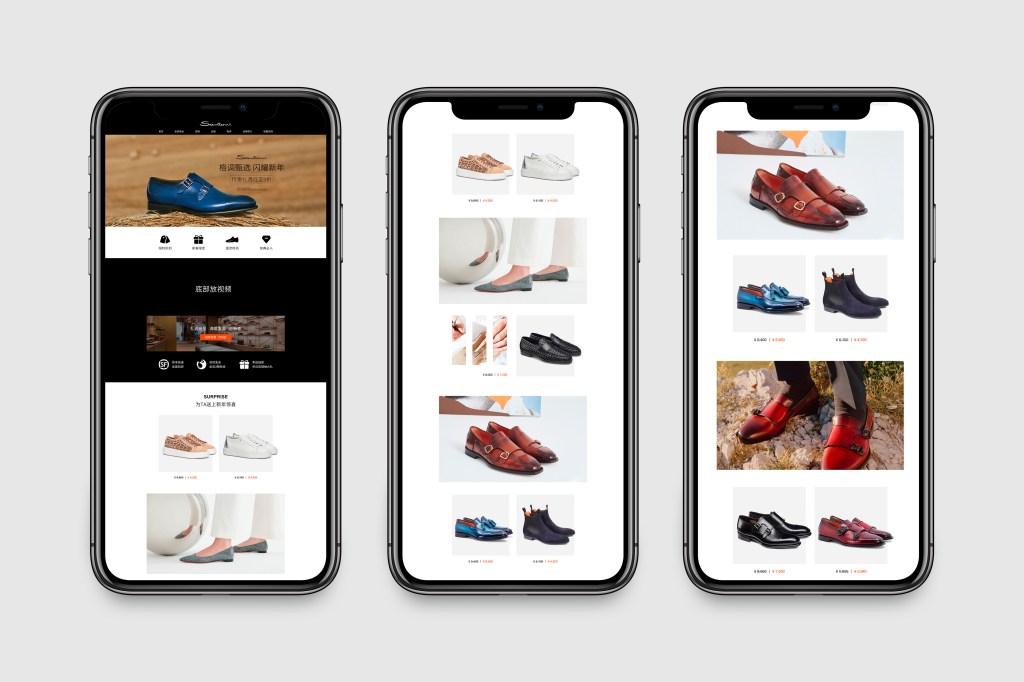 Even though it kicked off its expansion in China digitally, Santoni still believes in the relevance of the brick-and-mortar business. “The goal is to start opening physical stores in China within the next six or 12 months, depending on the evolution of the pandemic,” he said, adding that the first shops are expected to open in Shanghai, Beijing and Chengdu.

Santoni closed 2020 with sales of 65 million euros, down 20 percent compared to 2019. “It’s the first time in our history that we closed down compared to the previous year, but 2020 has been significantly tough,” he said, adding that the current uncertainty is not enabling him to make previsions for 2021. “What I know is that as an entrepreneur I feel the responsibility of continuing to invest in the company and I also wanted to give a boost to this project in China, which was developed in record time, to be able to catch all the available market opportunities.”

The brand, which manufactures its footwear collections in its four plants — dedicated to women’s shoes, men’s formal footwear, sneakers and accessories prototypes — in September kicked off a partnership with shoe designer Andrea Renieri, who is developing women’s capsules for Santoni.