Manolo Blahnik and Christian Louboutin were the reigning champs of runway shoe collaborations. 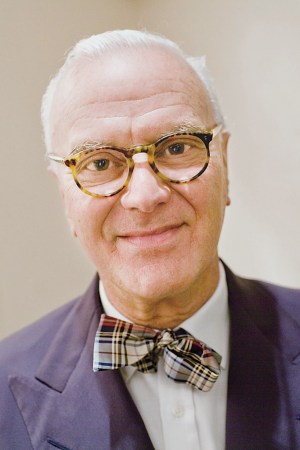 18-13. We’re talking footwear, not football — and that’s the fall score between Manolo Blahnik and Christian Louboutin, reigning champs of runway shoe collaborations. Of course there were many others (Nicholas Kirkwood for Prabal Gurung, Tabitha Simmons for Honor, Stuart Weitzman for Adrienne Landau) but this time it was all about Blahnik vs. Louboutin, with the latter losing by five heels. Oh well, there’s always next season.