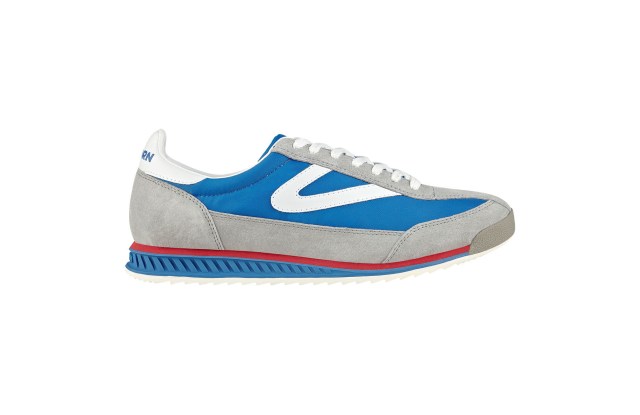 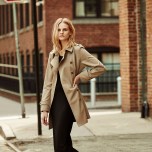 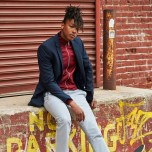 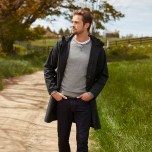 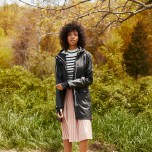 Tretorn is looking to recapture its title as the tennis sneaker du jour. The Swedish brand, best known for its canvas Nylite style that was worn by Seventies tennis elites like Chris Evert, is being reintroduced to the market with updated designs and distribution strategies.

Purchased from Puma by Authentic Brands Group in April 2015, Tretorn will mark a new foray this fall — its first season to be produced by licensee Marc Fisher. ABG said it looks to multiply Tretorn’s sales by five or six times in the next few years.

While ABG owns Tretorn, it collaborates with Marc Fisher on the design, manufacturing and distribution of brand product.

Tretorn was founded in 1891 and in its heyday was worn by athletic stars including Evert and Björn Borg to capture Grand Slam titles. It’s been continuously produced and sold since, but has become more of an under-the-radar label in the last decade.

“Our objective [in this partnership] is to obviously put Tretorn back on the map as a go-to shoe and a go-to brand for tastemakers — igniting the brand through proper seeding and social channels. This is a 125-year-old brand with great design heritage,” Nick Woodhouse, president and chief marketing officer of ABG, said.

“We felt that Tretorn was an incredible brand, one with great heritage and a great history — but it’s a brand that’s been sitting on the sidelines for a few years. With the current sneaker craze and an authentic brand, we had a great avenue to rebuild a sneaker business, and to take Tretorn product and iconic styles and give them a modern flavor. The time felt really ripe,” said Susan Itzkowitz, president of Marc Fisher.

While ABG also owns tennis performance brand Prince, it sees Tretorn’s tennis quotient as more of a fashion play. As such, new Tretorn styles such as Nylite high-tops and the Eighties-inspired Rawlings have been introduced. A snow boot is forthcoming for winter, and updated rainwear styles (Tretorn signatures) will be brought to market in the coming months. Shoes are set to retail from $65 to $170.

The Tretorn Nylite has come under review, as well. The notably narrow style has been readjusted to suit a wider array of foot beds. It’s also been produced in new materials — leather, metallic and suede fabrications included.

“We are going to maintain an authenticity. The Nylite is a significantly iconic shoe, but we needed to modernize it a bit. We’ve put in EcoOrtholite inner soles for more comfort, done some things on the last, upgraded the canvas, wherever we could make improvements to modernize and improve the production,” Itzkowitz said of the slightly widened Nylite design.

These updated designs have earned a new list of stockists — including Abercrombie & Fitch and Foot Locker’s Six:02. Woodhouse said its own brick-and-mortar stores are in the pipeline for the brand. While the label had previously operated stand-alone stores in the U.S., those units have all been closed.

Said Woodhouse: “The overall point for me is that this is a 125-year-old brand with tremendous heritage. We’ve been having a Stan Smith moment recently as far as being in the zeitgeist of pop culture, and I would like people to see Tretorns now and say, ‘Wow, I used to have a pair of those.’”