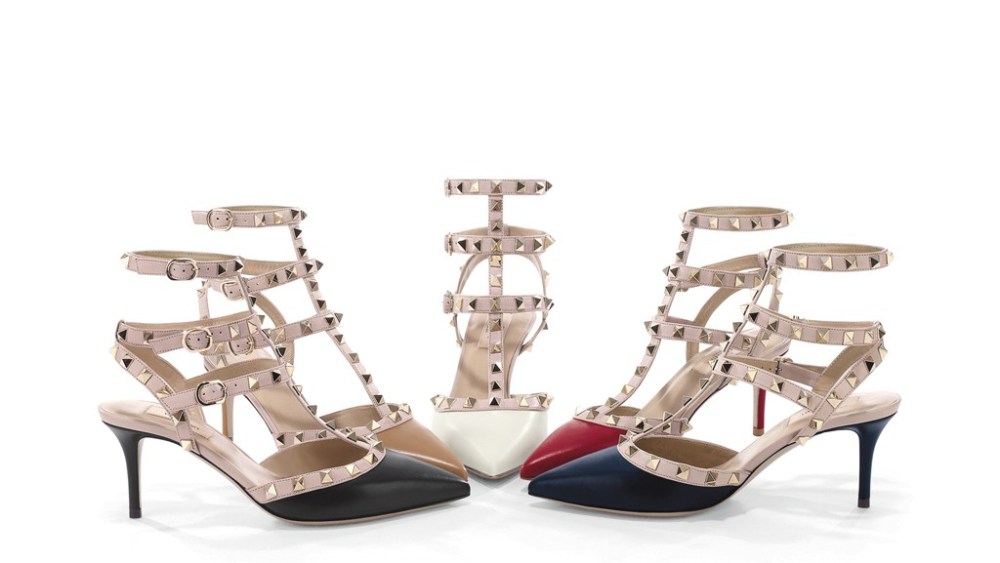 “Accessories are important, but we are not an accessories company, and the rule should be that you do what you know how to do at your best,” Giancarlo Giammetti told WWD in 2007.

Five years later, it can be said that while Valentino remains primarily a ready-to-wear label, it has also shown it can deliver successful, high-end accessories, which, according to chief executive officer Stefano Sassi, currently account for 30 to 35 percent of sales.

The turning point in the evolution of the accessories division, created in 1967 when Valentino Garavani launched bags with the golden V logo produced by Italian manufacturer Coppola and Toppolo, was the appointment of Maria Grazia Chiuri and Pierpaolo Piccioli as accessories designers in 1999.

That year, Holding di Partecipazioni Industriali, which owned the Valentino fashion house at the time, brought accessories production in-house, discontinuing the license with Gru.P.Italia. The exception was eyewear, which had been produced by Safilo since 1998 and yielded the best-selling aviator style embellished with metal butterflies.

“We came to Valentino with a purpose: to create accessories that are as interesting as the designer’s clothes, but that are not mere accessories to his clothes,” Chiuri said in 1999. “They should have a separate identity and make sense on their own.”

Chiuri and Piccioli created signature pieces and “It” bags, such as the Shopping Couture totes, launched in 2008, featuring 10 variations, including a black leather style showing numerous circular layers assembled to form a rose, or one completely covered with peacock feathers.

“Accessories are our passion and easily translate into [key] pieces,” Piccioli said. “They allow us to tell a story with one object, so that they become [signature], they are small pieces that encompass dreams.”

Immediately recognizable are the elements of the Rockstud range, which was introduced for spring 2011. It was a series of bags and shoes decorated with studs.

“Rockstud has made every woman a rock star on her own fashion stage,” said Ken Downing, senior vice president and fashion director for Neiman Marcus. “All day and all night, decorating her feet and held in her hand, women are obsessed with the femininity of Rockstuds’ polished chic, hit hard with an urban edge.”

The duo’s signature studded decorations also embellished some of the frames from the brand’s spring 2012 eyewear, the first to be produced by Marchon, which inked a five-year agreement with Valentino in 2011.

Valentino also licensed Timex Group in 2008 for the production of watches, which were formerly made by Sector Group.