Group foresees the opening of nearly 200 stores for its shoe brands Minelli, André and Cosmoparis. 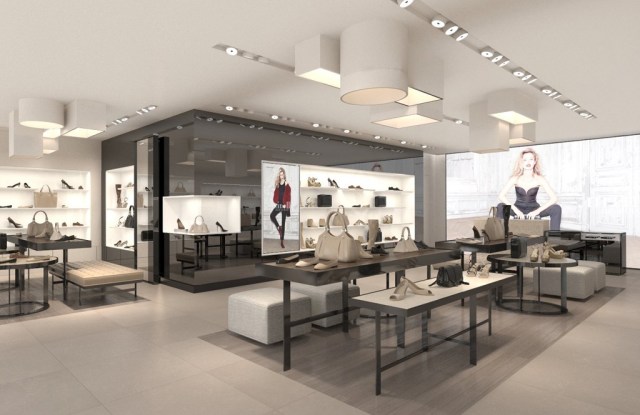 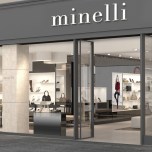 PARIS — Vivarte Group has signed a distribution agreement with GRI Retail that foresees the opening of nearly 200 stores across Asia for its shoe brands Minelli, André and Cosmoparis. The agreement is expected to generate revenues of about $350 million within four years.

The pact covers eight countries, with a first Minelli store slated to open in January in Shanghai’s Grand Gateway shopping mall, followed by two stores in Hong Kong and Macau in the second half of 2014. The first Cosmoparis store is to open in the first half of 2015.

“This agreement is a major and unprecedented step setting a base to the internationalization strategy that I defined for the group since I arrived in 2012,” said Marc Lelandais, Vivarte’s chairman and chief executive officer.

“This agreement between GRI and us has been made possible by the in-depth work on renewing our brands’ attractiveness, thanks to a renewed and healthier financial structure of the group,” he added.

Vivarte, which owns 16 brands including Caroll, Naf Naf and Kookaï, in July reached an eleventh-hour agreement with its creditors to reduce its debt by 2 billion euros, or $2.5 billion at current exchange, under a restructuring deal that saw ownership switch to a group of 12 lenders.