Calvin Klein and Tommy Hilfiger will be joined at the hip in Europe. 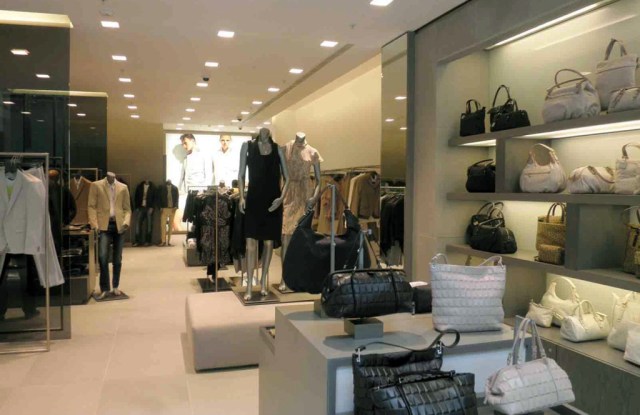 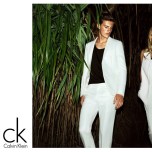 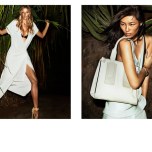 NEW YORK — Calvin Klein and Tommy Hilfiger will be joined at the hip in Europe.

“Bringing the CK Calvin Klein European operations in-house creates an opportunity for us to better develop the Calvin Klein brand in Europe by leveraging PVH’s European infrastructure,” said Tom Murry, president and chief executive officer of Calvin Klein. He noted that PVH’s 2010 acquisition of Hilfiger provided the company with “an excellent European operating platform and distribution with dedicated market expertise.” Hilfiger does a “$1 billion-plus business” in Europe in both its wholesale and retail operation, said Murry. The CK Calvin Klein business will be under the leadership of Fred Gehring, ceo of Hilfiger and PVH International.

“The European CK Calvin Klein apparel, accessories and retail business represents an exciting opportunity for us to take a leading global designer brand and build on the existing business,” said Gehring. “By directly integrating the business into our European organization and commercial infrastructure, we believe the CK Calvin Klein European business has the potential to reach approximately $500 million in sales in the next five to seven years.”

At the end of 2011, the CK Calvin Klein brand generated about $1 billion in global retail sales, achieved primarily in Asia and Europe. The label has a network of 89 full-price retail stores, of which 17 are in Europe. Warnaco will retain the CK Calvin Klein apparel, accessories and retail license for South America and India.

Murry explained the CK Calvin Klein bridge business won’t be interrupted. “Warnaco is shipping spring and will ship fall,” he said. “We’ll take it over in 2013.” Murry said Warnaco and CKI are still “early in the discussions” in terms of which freestanding stores will convert to jeans stores, and which will remain CK Calvin Klein apparel stores.

Asked if he has plans to launch any additional products under the CK Calvin Klein label for European distribution, Murry said, “No, it’s a pretty large collection. It’s similar to the collection we have in Asia. We don’t do it in the U.S. It’s a men’s and women’s full lifestyle collection of casual sportswear, career sportswear, dress product, as well as accessories and footwear.”

The CK Calvin Klein apparel, accessories and retail operation is licensed to Onward Kashiyama in Japan, and Club 21 for the rest of Asia. Murry said there are no plans to take the Asian licenses in-house. “They are doing a terrific job,” he added.

As for tackling the European market, Murry said they would pursue both a wholesale and retail strategy, similar to what Hilfiger has done. Murry said CK Calvin Klein is underpenetrated in northern Europe and that will be an area they will focus on. The CK Calvin Klein line is strongest in Italy and Spain.