The collection goes on sale June 26th to coincide with the super-influencer's birthday. 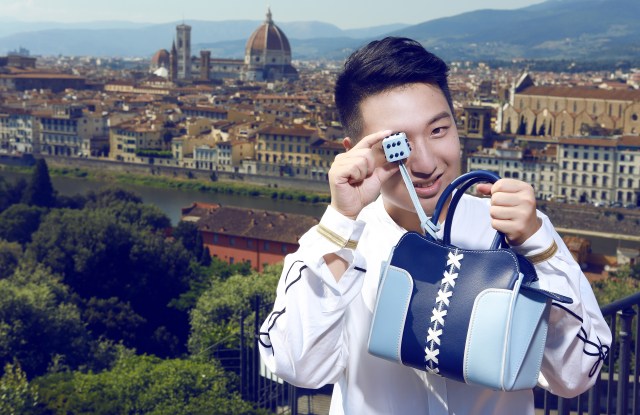 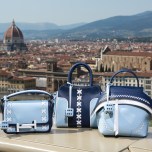 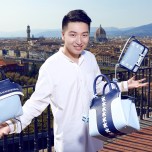 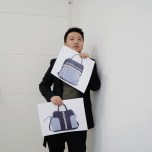 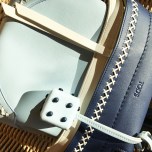 HONG KONG — Tao Liang’s 25th birthday is shaping up to be a special milestone — the Chinese blogger has partnered with Tod’s to launch a 200-piece capsule collection to coincide with his birthday on June 26.

Better known by the moniker Mr. Bags, Liang put his spin on three Tod’s handbag styles, producing 60 each of the Sella and Double T model and 80 of the Wave model. The whole collection will be sold on tods.com and WeChat, and if Mr. Bags’ prior collaborations with Burberry, Fendi and Givenchy are any indication, they are likely to sell it out within minutes.

The idea for the collaboration came from a meeting with Tod’s president and chief executive officer Diego Della Valle in Tokyo, Liang said.

“At first, he just wanted me to design a D Bag for myself,” he explained, referring to one of the house’s signature styles. “Then we had some meetings with other executive members of the corporation, and maybe because they think that I have a lot of ideas, the collaboration switched into a whole bag collection.”

Liang confessed that “it’s always been my dream to become a fashion designer instead of a fashion blogger….Plus, Bagfans (as his followers are called) love limited-edition bags, and I always wanted to create something special and exclusive for them.”

The styles come in various shades of blue, chosen because it is Liang’s favorite color, and also the most popular shade among his readership.

“Whenever I post blue bags on my Weibo, those posts always get the most comments and likes,” he said, adding that he wanted it to resemble a sunny blue sky set against clouds. Liang’s designs also include a dice-shaped charm hanging off the bag, referencing Tod’s Gommino dots and representing good luck.

“I was fascinated by the weave details in Tod’s archive, which [were] strangely ignored by a lot of people. So I emphasized that and added in the light blue color, giving the collection a creamy cake look. This kind of design suits young girls, but when they are using the bags they can still touch and sense the extraordinary craftsmanship of Tod’s,” Liang said.