The Berlin-based accessories brand will enter the U.S. market in mid-February via select Bloomingdale's stores. 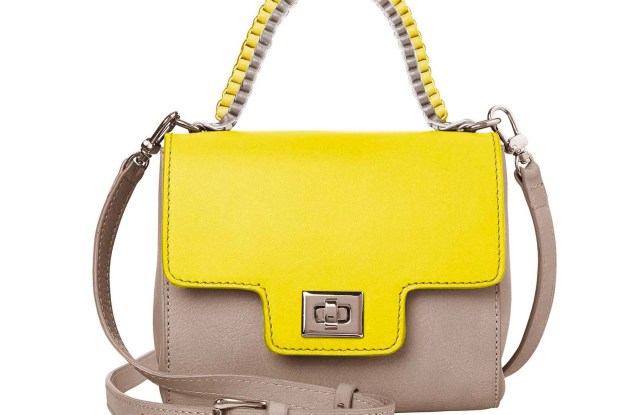 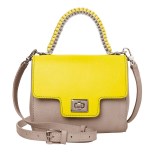 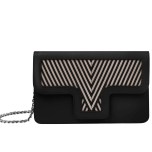 Business is blooming for Lili Radu. The brand marks its fifth anniversary this year with a special five-piece bag collection, and a deal for market entry in the U.S., via Bloomingdale’s.

The Berlin-based designer, who launched her namesake brand in her hometown of Frankfurt fresh out of design school, grew a loyal following starting with her vividly colored wallet/clutch hybrid made with specially sized pockets for a compact and lipstick, some released in collaboration with cosmetic brand Face Stockholm. In 2013, Radu became the first German designer to be chosen to sell laptop cases in Apple Europe’s online store.

Radu’s leather accessories, from bags to bracelets, can be found in department stores and boutiques in Europe and Asia, including Berlin’s KaDeWe, Switzerland’s Bongénie chain and Seoul’s 10×10.

“Market entry in to the U.S. is anything but easy,” Radu told WWD. “Even so, we believe that it’s a good time for us to take this step. We believe in our product, the design, the quality and our price point; these factors allowed us to convince Bloomingdale’s, too.”

Bloomingdale’s will carry Radu’s miniature handbags, as well as saddle bags and chain clutches from the anniversary V collection, which features contrasting inset leather stripes forming a geometric v-pattern; prices will fall between $450 and $650. The Lili Radu line will be sold in Bloomingdale’s 59th Street and Century City locations and bloomingdales.com starting mid-February 2016.

“We are excited to introduce Lili Radu to our stores for spring 2016,” said Erica Russo, Bloomingdale’s operating vice president and fashion director for accessories and beauty.

“The novel way in which they incorporate color and unique designs into their bags fits right in with our desire to find new and emerging resources that can differentiate our assortments.”

Still ahead on Radu’s to-do list is a flagship for her brand in Germany, though planning is in the early stages. Next comes the launch of her limited-edition clutch collection designed with Yazbukey, also planned for mid-February.