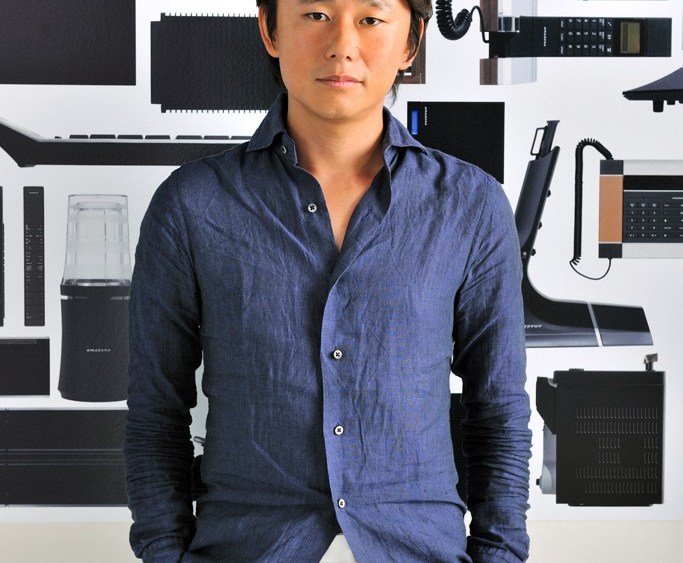 Talk about a zap on the run.

Kenji Ikeda, a Japanese designer known for his luxurious quilted leather handbags, has joined forces with Tokyo-based electronics company Amadana to produce a collection of bags that can charge smartphones, portable music players and other small gadgets.

“I think of the [bags] as mainly men’s, but…I don’t think it would be strange to call them unisex,” said Ikeda, adding that he hopes to add more feminine styles at some point. “Our target customer is anyone who uses a smartphone.”

Amadana is a 10-year-old consumer electronics company that makes products from media and audio devices to kitchen appliances. Ikeda has never worked with electronics before. Nevertheless, he said his design process wasn’t much different from when he works on his main line, though he “was a little worried about how to create a relationship between the bags and the battery.…After hearing that [Amadana president Hiroshi Kumamoto] wanted to make handbags that could charge smartphones. The first thing I thought of was Porsche Design and that kind of modern, contemporary style. But since it’s bags, I was also conscious of fashion, and I used the concept of electricity as I designed.”

Some examples of that are in the logo and the hardware used, which have sleek lines almost like a lightning bolt or electrical current.

“I also love beautiful, minimal design like that of Apple,” he said. “So I used that kind of concept…to make these classic, basic bags.”

After months of meetings and at least seven rounds of samples, the resulting products melded the innovative and the practical. A rechargeable battery is sewn into the lining at the bottom of each bag, connected by hidden wires to two USB ports behind a metal logo plate. The bags can be fully recharged in five to six hours, at which point the built-in battery has enough juice to charge an iPhone two-and-a-half times. The bags are compatible with any device charged via a USB cable, and two gadgets can be charged at once. An external indicator at the base of the bag shows how much charge is left in the battery.

Carrying a battery around in one’s bag guarantees extra weight. Yuji Fujishiro of Amadana’s product development department took measures to make the components as light as possible, using aluminum wires, for example. While Ikeda worked in luxurious Japanese leather for the launch bags, going forward he plans to experiment with other, lighter materials.

The Kenji Amadana line is similar to Ikeda’s main brand in terms of look and feel, but the prices are substantially cheaper, despite the added technology. The designer explained that he managed to cut costs by finding a cheaper factory in China.