The handbag designer said her brand is in talks to open a store there as early as this year. 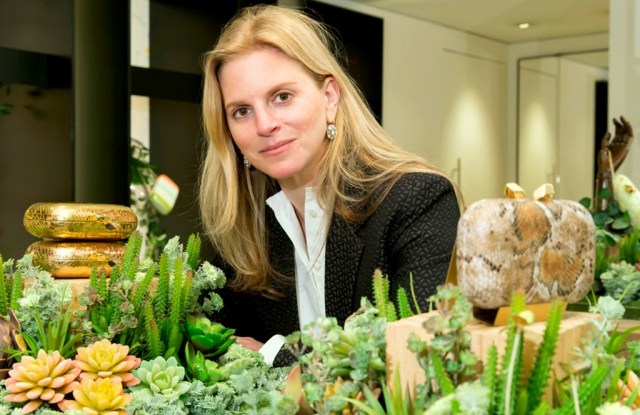 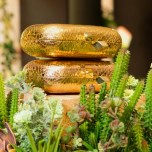 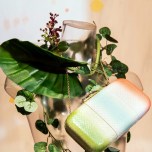 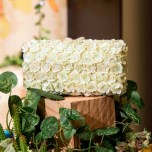 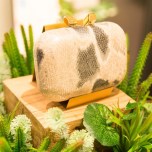 The New York native, who is best known for her clutches and minaudières, said her brand Kotur is in talks to open a store in China as early as this year.

Hong Kong-based Kotur, founded in 2005, sells through wholesale accounts and its own Web site.

Kotur said her company and a potential retail partner are in “active talks,” but they have not yet signed any agreements. She said the potential store would open in the fourth quarter this year or first quarter next year at the earliest. She declined to comment on where the store would be located.

“We have never had a flagship store. We have always been a wholesale business,” she said Tuesday on the sidelines of a presentation of her spring-summer collection at Harvey Nichols at The Landmark. “We’ll see how it turns out, but it might just be that our first one’s in China.”

Kotur said the brand was also in talks with two other distributors to sell the brand’s products in China, one of them online. The designer declined to give sales figures for her company.

As part of a new digital strategy that Kotur will roll out in coming months, the brand will start using an account with Weibo, China’s answer to Twitter.

Kotur said the company had wanted to establish its name internationally and set up a strong marketing campaign before expanding in China. It was also waiting to resolve a trademark issue in Mainland China, a process now complete.

In December, Yao Chen, a Chinese actress who has more than 30 million Weibo followers, carried Kotur’s Morley minaudière at the premiere of “The Hobbit” in New Zealand. Kate Beckinsale and Hayden Panettiere have also carried Kotur bags in the past.

While many companies are moving their production away from mainland China, where costs are increasing, Kotur said she would not be doing the same. Kotur’s production is mostly in southern China, and a small portion is in the Philippines.

“I have been working with the same factories for seven years, the same workers often,” she said. “It’s really important to me. China is not inexpensive at all, and in southern China, certainly not. The level of detail that we demand of factories — I mean, the workmanship is fantastic and that’s what we expect and that’s what we need, and I don’t think that we would ever be able to have that amount of control [elsewhere]. It’s only two hours away.”

Kotur’s spring collection, themed around a garden tour, includes a version of the brand’s Espey minaudière which has a gold-plated frame and is embellished with a riot of colorful flowers for 8,790 Hong Kong dollars, or $1,134. Another key piece is the Aqua Globe, a clutch comprising a colorless, clear case that contains a hot-pink liquid. It retails for 3,590 Hong Kong dollars, or $463.

The brand has also created a range of scarves and jewelry for spring. The scarves feature illustrations by Kotur’s mother, Sheila Camera Kotur.