Marcolin has built its business around a slew of luxury, contemporary and casual labels. 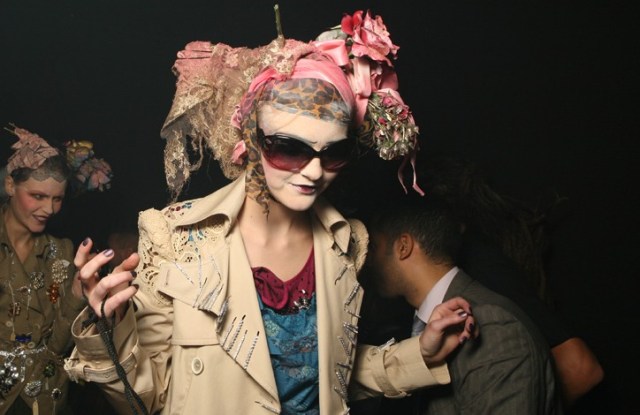 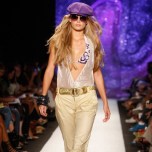 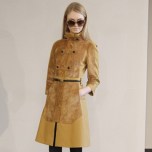 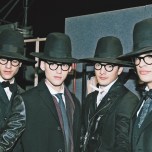 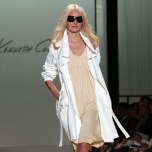 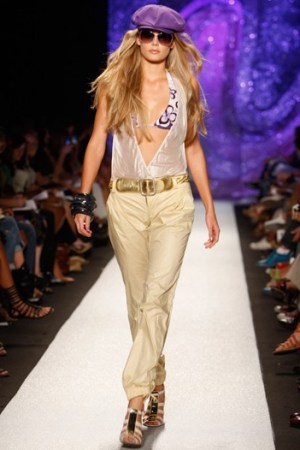 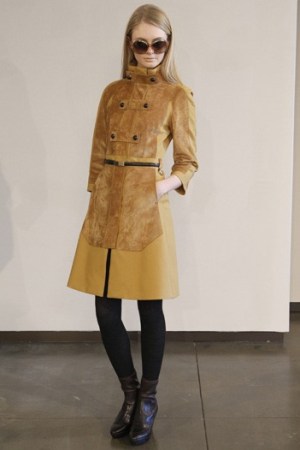 A look from Tod’s fall collection.

Marcolin has built its business around a slew of luxury, contemporary and casual labels.

Diesel Shades
Launched: 2011
The look: Edgy and ironic for the unconventional, rule-breaking under-40 crowd.
Key moment: Marcolin Group and Diesel inked an exclusive, five- year licensing agreement in fall 2010 and their first line will bow this coming fall.

DSquared2 Eyewear
Launched: 2009
The look: Cutting-edge and sexy designs for anticonformists.
Novelty: The spring 2009 collection was memorable for a provocative ad shot by Steven Meisel in which sunglass-clad supermodels Naomi Campbell and Linda Evangelista were in a catfight.
Famous fans: Katy Perry, Demi Moore, Jessica Alba and Jennifer Lopez.

FERRARI
Launched: 2005
The Look: Sleek and fast, evocative of one of the most famous names in racing.
Novelty: Ferrari president Luca di Montezemolo is in a high-speed train venture with Diego Della Valle, who holds a 40.6 percent stake in Marcolin with his brother, Andrea.

Swarovski
Launched: 2011
The look: Sensuality and sophistication that sparkles through distinctly precise designs.
Key moment: The first collection of sunglasses was launched last January and included 12 models, available in a total of 45 variations. Swarovski Elements took the backseat QUERY OUT to design for one of the more popular models called “Amazing,” which featured an architecturally crafted frame evocative of jewel forms.
Famous fans: Christina Aguilera, Fergie, Gong Li and Milla Jovovich.

Tom Ford Eyewear
Launched: 2005
The look: Sexy, chic luxury and VIP-exclusivity in sleek design.
Key moment: In fall 2010, Marcolin renewed its existing license with Tom Ford until 2022.
Novelties: A distinguishable “T” on the frames, the women’s fall 2011 line is a tribute to vintage, citing the Golden Age of Hollywood in particular.
Famous fans: Rihanna, Brad Pitt and Angelina Jolie.

Web Eyewear
Launched: 2006
The look: An expression of Italian style and contemporary elegance made in easy-to-wear designs.
Key moments: The brand was acquired in 2004 by the president and chief executive officer of Tod’s, Diego Della Valle, and the chairman of Ferrari, Luca Cordero di Montezemolo. It was relaunched in 2006 in Italy and bought by Marcolin in 2008. Now, Marcolin is unveiling a limited edition of the Web line made of metal and various woods in classic aviator shapes to commemorate its 50th anniversary.