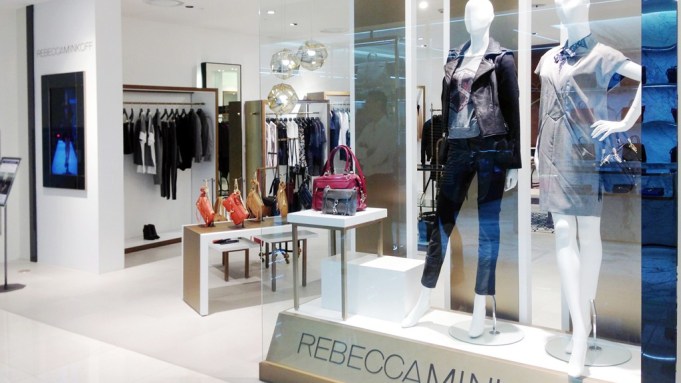 The designer has opened an 800-square-foot store in the Hyundai Department Store — COEX in Seoul, South Korea, and plans to open another boutique in the city in November or December, as well as three to five stores there in 2014. The stores feature Minkoff’s ready-to-wear and accessories collections.

“Korea is a high growth area for us,” said Uri Minkoff, chief executive officer of Rebecca Minkoff. The company already has two stores in Japan.

“The Korean culture is so current from a music and art perspective. It’s really become a leader,” he said. He noted that Minkoff has some wholesale accounts in South Korea which have done very well, and now they will take a retail approach.  “We could tell from our dot-com and attending Web traffic and transactions how big an opportunity it was,” he said. The company’s partner in the South Korean venture is Simone FC Co. Ltd.

Minkoff said U.S. retail expansion is the next opportunity for the brand. The company will open its first U.S. store on Greene Street in Manhattan, a 3,500-square-foot unit, in the first quarter of next year. It is looking at five or six other cities to open retail stores such as Los Angeles, Washington, Miami, Chicago and San Francisco. “We want to exit 2014 having completed three to four U.S. stores. That’s our goal,” said Minkoff.