With Domenico De Sole among its mentors, San Francisco-based Senreve bags are launching with Millennial appeal. 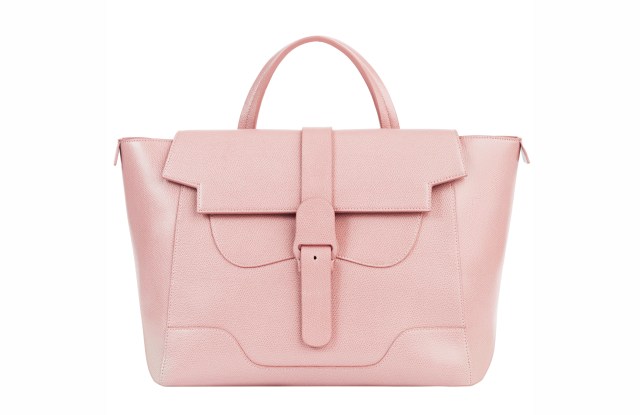 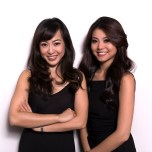 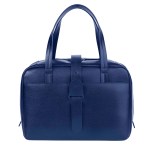 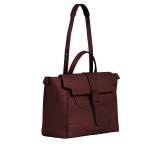 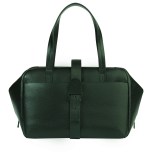 Senreve, derived from the French words for “sense” and “dream,” is an affordable luxury goods brand started by Wharton School grad Coral Chen Chung, whose background was in technology and strategy, and Stanford grad Wendy Wen, who started in finance and capital investing for the technology and retail sectors.

The two  not complete strangers to the fashion world. Chung’s prior roles included advising the U.S.-based Prada team before the company’s IPO, as well as working with Chanel, Tory Burch and Nordstrom on data analysis and customer experience SaaS (software as a service). Wen worked with various luxury brands during her tenure at TPG Capital — and that’s where she met De Sole. Both Wen and Chen Chung learned valuable lessons of the luxury goods consumer in those posts. A friend of Wen’s introduced them and they quickly realized they both had similar ideas about the disconnect between luxury brands and Millennials. Wen bluntly called the current supply chain of retail and the manner they addressed the millennial as “antiquated”. Both also felt that established luxury houses were speaking to an older customer, not a digitally focused Millennial.

Besides, neither could find a bag they really wanted to carry to work that also could store their laptops. They were Celine and Fendi customers but felt those bags were too heavy once filled, so they would resort to more practical and functional bags such as Longchamp and Tumi, the latter a source of embarrassment to Chen Chung when she showed up to meetings with her fashion retail clients. “We shouldn’t have to make trade-offs or compromises between what is luxurious and what is practical” she said, a belief that serves as a company motto of sorts.

De Sole was among several industry experts such as JetBlue chairman Joel Peterson, Clement Kwan, former President of Yoox Net a Porter and Paul Deneve former chief executive officer of Saint Laurent who were instrumental in getting the project off the ground. Coincidentally, another connection led the company to hire a handbag designer who formerly worked with Tom Ford at Gucci. The bags are made in factories in Italy that also produce for Balenciaga and Fendi. The team also rounded up some angel investors for the funds to get it off the ground. In keeping with the Millennial price tolerance, the line doesn’t top $1,000.

The launch consists of two key styles, the Doctor and the Maestra. Convertibility is key; a long adjustable shoulder strap allows the large top-handle satchel to be carried as a shoulder bag or backpack. Bags made from pebbled leather also feature removable suede inner pouches that make transferring products from one bag to another easy. It weighs about two pounds empty, compared with an average of four or five pounds for similar size bags, and features specially sized compartments for sunglasses, passports and phones. Industry veterans Emily Holt and Rickie De Sole also advise Wen and Chen Chung on product and marketing.

For its launch, the brand will be direct to consumer; the duo is keen to track and learn about their customers habits and needs, something they feel is harder to do grasp via wholesale sales. Once they build the brand and work out the proverbial kinks so to speak, they plan to enter the wholesale market. The site goes live today at senreve.com.