The locations mark five of the brand’s existing top-grossing locations, and follow a trial in-store display at the White Plains locations in the spring. “Our challenge was to figure out how to enhance the soft accessories space,” said Steven Roberts, chief executive officer, of the branded areas. “Our belief was that if we could enhance the merchandising assortment mix, that we would help our customer appreciate the products in a more engaging way.”

The displays will include a focus on Echo’s new logo and packaging, done in primarily black and white. Additionally, the full offering of Echo products, including scarves, wraps, cold weather, hats, gloves and outerwear, will be grouped together, as opposed to separately in their respective departments.

“We are looking at it from a consumer’s point of view and making what we think are enhanced, multidimensional presentations,” Roberts said. “They are getting both the brand story and getting more compelling product.”

This has translated into a boost in sales, based on the test area in White Plains, where over the past two seasons, Echo has seen “significant double-digit increases.” “We found that we had more multiple sales, and our average unit retail price out the door grew somewhere between 25 and 40 percent, so people were buying a higher quality product,” Roberts said.

While the brand is initially expanding the strategy across only four stores, Roberts anticipates more will follow. “We want to continue to make sure we are as successful as we were with the one door,” he said. “We will continue to grow this. It wouldn’t surprise me if we continue to multiply next season to more Bloomingdale’s doors and then we’ll probably test it out with other stores, as well.”

In tandem with the Bloomingdale’s rollout, Echo will launch its first social media campaign beginning today. For its debut into the realm, the company has signed on Lo Bosworth as its brand ambassador. “One of the things that is inherent to us as a brand is an effortless style,” said Randy Kabat, chief marketing officer. “We were looking for someone who is passionate about fashion, but also very warm and very relatable. Lo has a reach to a wonderful audience of women, and it seemed like a very synergistic partnership in terms of how she approaches her own style and lifestyle in a very engaged way across fashion and home and food. It very much relates to the women who were are communicating to.”

As ambassador, Bosworth will serve as the face of the campaign, titled #ChangeYourStripes, which will largely exist on Instagram. Additionally, she will feature the brand on her blog, The Lo Down, this week, where her favorite products will be highlighted. Customers can then click-to-buy “Lo’s Picks” on echodesign.com. 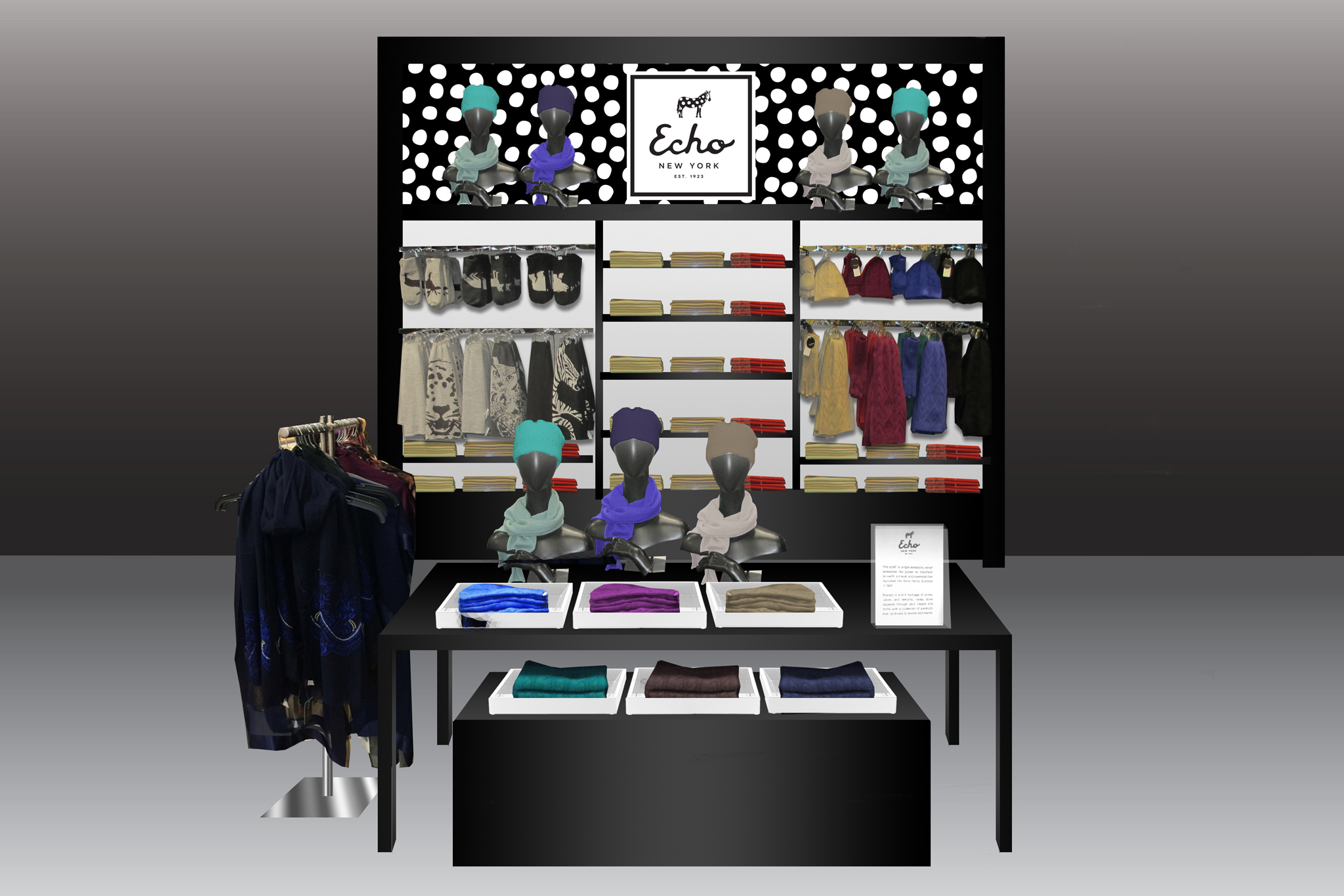