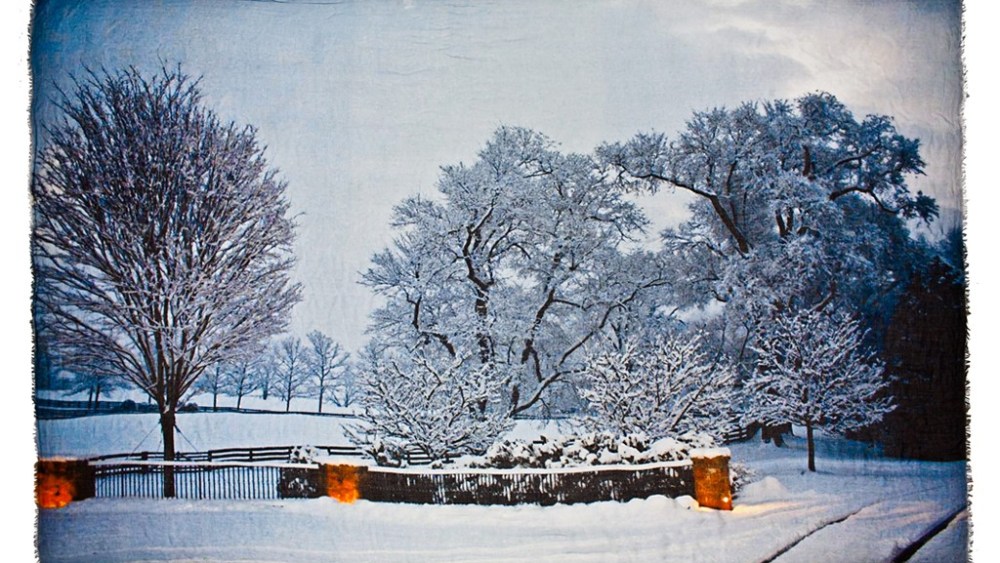 Sheila Johnson, the media-mogul-turned-philanthropist, can now add the title of designer to her list of accomplishments.

Johnson, who founded the Black Entertainment Network with her ex-husband Robert Johnson, has launched a collection of luxury scarves inspired by her personal photography from her travels around the world.

The scarves, which retail for $475, are handcrafted in Italy and made of a soft, finely knit modal fabric. Acting as a canvas, the scarves have digital prints of Johnson’s photographs from Uganda, Rwanda and Haiti — where she traveled with Donna Karan after the earthquake in 2010.

“I’ve been thinking about this for two years,” Johnson told WWD. “I came up with this idea to see if I could digitally put these pictures on the scarves. When it translates digitally, it looks abstract, but it’s also the way I take the pictures.”

Her photographs include a composition shot of a woman holding an umbrella standing in front of a stone wall in Rwanda, a pile of sandals on the beach in Uganda and a host of nature shots that depict the different seasons. Those images are brightly emblazoned on the scarves in an abstract manner, creating what Johnson refers to as “wearable art.”

“I really had been shooting pictures all my life. I really did this because I was a concert violinist and I’m connected to the arts. I feel very comfortable behind the lens of a camera,” she said over the phone from New Orleans, where she is producing “The Butler,” a Lee Daniels film with a cast that includes Oprah Winfrey, Forest Whitaker, Liev Schreiber, Lenny Kravitz, Terrence Howard and Melissa Leo. The film is based on a Washington Post story by Wil Haygood about an African-American White House butler whose career started with Harry Truman and ended with Ronald Reagan.

But Johnson was focused on her scarves, the proceeds of which will be donated in part to the Lady Salamanders, a women’s street soccer team she started. The aim of the league is to help homeless women through not only the camaraderie of sports, but also through employment initiatives and counseling and education services provided by the organization.

“I really want to try and use these scarves to support and feed my team,” Johnson said, noting the mettle of her players. “I named the team the salamanders because they can live on both water and land and survive fire.”

Johnson, who also owns Salamander Hospitality, a chain of hotels and resorts, said that, working with Donna Karan and Sean Penn, she plans to donate the proceeds of her Haiti-inspired scarves to rebuilding the devastated island nation.

Johnson’s scarves are only carried on her Web site, sheilajohnsoncollection.com, but she plans to roll them out to retailers this fall.