The accessories brand, which has quickly gained a celebrity following, is launching denim baseball caps. 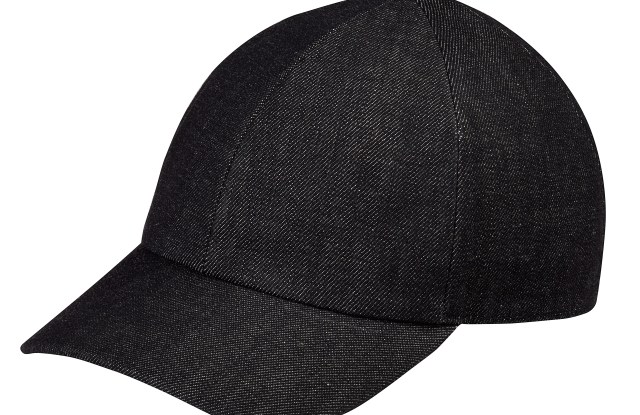 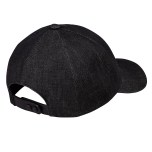 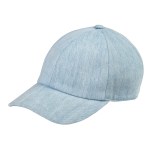 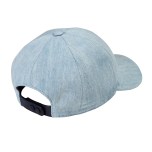 The line includes two styles — dark- and light-denim options — that retail for $190. The hats will be sold on Vianel’s e-commerce site.

“We are creating the products that Millennials want to use,” said Andrew Brooks, who worked in finance before founding the brand almost three years ago. “I noticed that people were moving away from bulky bags and accessories and wanted something that was more unisex.”

In addition to its line of baseball caps, which also come in suede, leather and canvas, Vianel produces cardholders, wallets, folios, phone cases and mobile chargers made in Italy with exotic skins and leather. The pieces can be customized with emojis, initials or sayings. The collection, which is priced from $90 for a phone case to $980 for a laptop holder, is carried by retailers including Barneys New York, Saks Fifth Avenue, Kith, Harvey Nichols and Forty Five Ten, although Brooks said most of the brand’s business is done on its e-commerce site.

Brooks, who named the brand after himself and his sisters Victoria and Elizabeth, told WWD that the next six months will be focused on expanding his fashion-tech offering and he will release a variety of items, including mobile chargers, that are wrapped in exotic skins. He’s also using his finance background to help build his corporate gifting program — he’s worked with companies including Sephora, Morgan Stanley and Farfetch.