The designer created his first pair of round, button clip Lucite earrings in 1991. 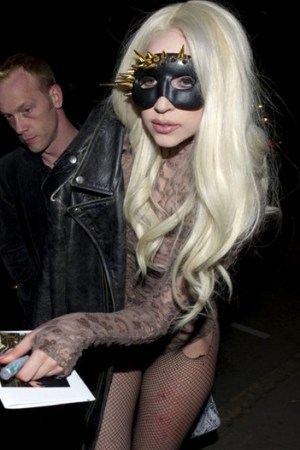 1991: Alexis Bittar creates his first pair of round, button clip Lucite earrings. They are now a staple in the collection and have come in over 70 colors.

Early 1990s: The designer was told he needed to go more mainstream to get picked up by department stores. Bergdorf Goodman bought the collection in 1992 and Saks Fifth Avenue in 1993.

1996-1997: He designs a collection of Lucite and stainless steel furniture for the Cooper Hewitt Museum, and limited edition pieces for Barneys New York and the now-closed Takashimaya.

2002-2005: The designer partners with Patricia Field to create custom accessories for “Sex and the City,” opens his first freestanding boutique, is named the Accessories Council of Excellence’s (ACE) “Rising Star of the Year,” and is invited to join the Council if Fashion Designers of America as a committee member.

2007: Bittar collaborates with Michael Kors on a runway collection for the brand’s spring 2008 collection.

2008: His designs appear on a cover of French Vogue.

2009-2010: Bittar teams up with Michael Kors to design accessories for another runway collection. He does the same with Dennis Basso, Michael Angel and Jason Wu.

2010: Lady Gaga and Michelle Obama are both photographed wearing his pieces.

2011: The designer collaborates with Jason Wu again, and is ranked as the number-one jewelry brand in editorial coverage nationwide for 2010.