After a Decade, Cartier’s High Jewelry Lands in London Once Again

The current Cartier show features 600 pieces — a mix of high jewelry, fine jewelry and vintage items that have been restored. 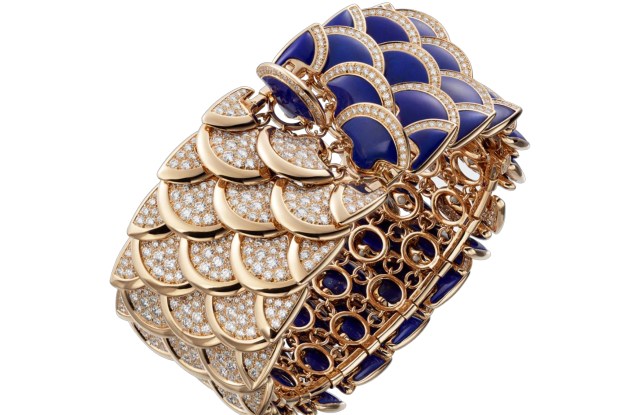 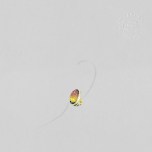 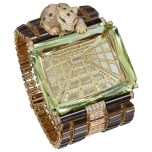 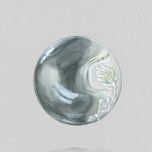 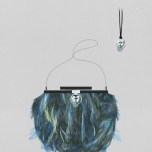 LONDON — Sadiq Khan may get his wish — and then some. As Brexit negotiations loom, the mayor has this week been touting central London as a tourist and business capital, and hoping that the West End will take 1 billion pounds, or $1.29 billion, in spend during the summer season.

The city will certainly get a boost from Cartier, which has been showing and selling its latest high jewelry collection in the capital for the first time in 10 years.

Each year Cartier picks a different city in which to debut its high jewelry, organizing events for top clients who fly in from around the world to pick up their latest jewels. This year there were gala dinners for hundreds at Royal Albert Hall and Freemasons’ Hall in Covent Garden, the latter of which featured a performance by Rita Ora.

The current Cartier show at the Reform Club on Carlton Terrace in St. James’s features 600 pieces, a mix of high jewelry, fine jewelry and vintage items sourced at auctions and restored by the brand’s craftsmen.

The jewels are on display behind glass cases and beside each case is an iPad mini with images and lengthy descriptions of each piece. Upstairs there are private rooms where clients can try on prospective purchases.

The collection includes more than 50 new, one-off pieces from the Résonances collection. Approximately 50 more will be showcased in New York in October.

Prices for those pieces, which feature diamonds, rare precious and semiprecious stones, start at about 250,000 pounds and stretch into the multimillions. The show ends on Saturday.

Laurent Feniou, managing director Cartier U.K., said the high jewelry cities are chosen each year for their momentum, “and London is a place where things are happening. And it’s July and all nationalities are passing by London.”

He also pointed out that demand is split equally between new pieces and vintage ones, with clients as interested in tradition as they are in novelty. The pieces that haven’t been snapped up in London will be sold through 13 of Cartier’s boutiques worldwide.

Cartier is the biggest and most lucrative brand in the portfolio of hard luxury giant Compagnie Financière Richemont, parent of Van Cleef & Arpels, IWC, Montblanc and others. In fiscal 2016-17, Richemont’s jewelry division generated revenue of 5.93 billion euros.

Some of the vintage sparklers currently on display include lush Art Deco necklaces from the Twenties — straight out of an F. Scott Fitzgerald novel; a blue and green geometric brooch from 1940; diamond chandelier earrings from 1932 that shone bright even when the world was in the grip of the Great Depression, and a diamond Art Deco ring from 1929.

Among the Résonances pieces are a necklace with carved purple stone flowers made from sugilite and one with a fat fire opal; a feather made from diamonds and fancy sapphires that can be worn as a hair clip; a ring with a blue spinel and pink diamond beads, and a reversible diamond and lapis lazuli bracelet with fish scale details.

Pierre Rainero, director of image, style and heritage at Cartier, said the company is especially fond of the bracelet. He said it features a typical Cartier motif, a scale or crescent shape inspired by ancient Greece and Rome and Islamic art. “Uniquely, in this piece, the motif is dynamic. It moves. We imagined articulated scales that can be turned over via a tiny hinge to switch between two faces. The idea was to create a bracelet with a dual motif,” he said.

“Each of the scales is set with lapis lazuli on one side and paved with diamonds on the other. The bracelet can be transformed while worn on the wrist, according to the mood of the wearer. At a stroke of the finger the motifs turn over, one after another,” said Rainero, adding that a patent is pending on the new technique used to make the piece.