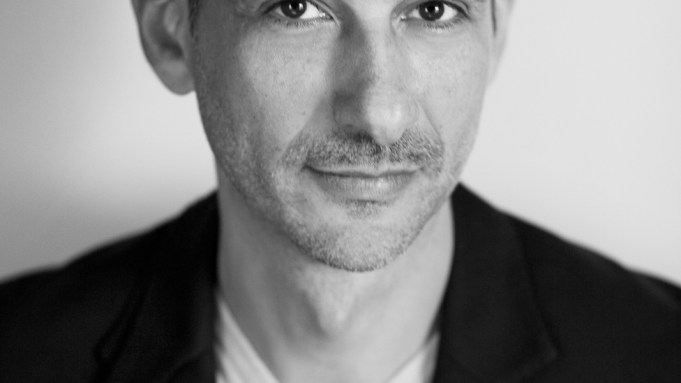 PARIS — Arthus-Bertrand, the French house that produces everything from christening medals to the Legion of Honor, the country’s highest decoration, has appointed an artistic director for the first time in its 213-year history.

Emmanuel Aubry, who previously headed the jewelry divisions at Christian Lacroix and Thierry Mugler, has been charged with revamping the brand’s own jewelry collections.

It’s the latest step in a strategy to modernize the house following the acquisition of a 45 percent stake in 2012 by the Guerrand-Hermès family, part of the family group that owns Hermès International. Arthus-Bertrand at the time named Gil Piette chief executive ofﬁcer, making him the ﬁrst non-family member to occupy the post.

Since then, the company has opened nine stores, including its first unit outside France, in Brussels. It now has a total of 10 stores worldwide, in addition to an e-commerce site.

Arthus-Bertrand generated revenues of 38 million euros, or $42.2 million at average exchange rates, in 2015. Its own collections accounted for a small portion of this, with the bulk of turnover coming from manufacturing objects for others, including jewelry lines for top luxury brands.

Aubry, who has been designing custom pieces since 2011 under his own brand, A Fine Jewel, aims to establish Arthus-Bertrand as a jewelry expert in its own right with a wide offering tailored to appeal to different types.

“I don’t think we need to make more noise than we already are. We are good at what we do, we make beautiful jewelry — let’s keep it simple. That is how I would like to stand out in this period characterized by hype and splashy announcements,” he said.

His first creations for the brand, arriving in stores in early March, are on the accessibly priced end. The names of the lines all reference the French capital’s Left Bank.

The Atelier Furstenberg and Le Tabou ranges balance delicate volumes with graphic lines, with bangles, rings and earrings made from silver plated with platinum or yellow gold, with pink opal or black spinel studs. Jazz consists of chunkier cuffs, rings and ear studs made of plain silver with a platinum, yellow gold or pink gold plating.

“[The jewelry] is very understated and not at all designed for Instagram or to generate buzz. It’s just a very nice product that will be very well priced and should suit a lot of different women,” Aubry said. “The main thing is that women are able to recognize the jewelry and make it their own immediately.”

The designer is already working on a higher-priced line of diamond-studded jewelry and after that plans to cast a spotlight on the archives with collections inspired by items from a century ago.

“The past at Arthus-Bertrand is so important that I wanted to start with a break from that, in order for there to be a real shift in the perception of the brand. Once that shift has happened, we can go back to [mining the past],” he said.