It's the third store in Hong Kong opened within a year and the brand will open its first Macau location next week. 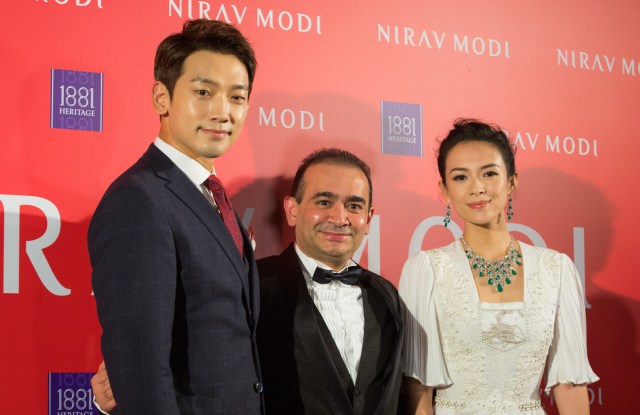 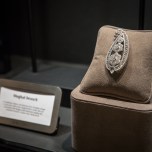 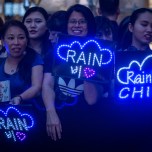 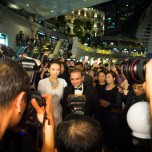 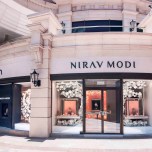 HONG KONG — Mumbai jeweler Nirav Modi was joined by Korean superstar Rain and Chinese actress Zhang Ziyi on Wednesday for the opening of his new flagship store in Hong Kong.

The Indian billionaire designer presented Rain with a 20.5 carat diamond Mughal brooch designed specially for him. Although the brooch was a one-off gift to the Korean celebrity, six smaller versions will be for sale exclusively in the city for 628,000 Hong Kong dollars or about $81,000.

“The Mughals were the rulers of India and we wanted to recognize Rain as the reigning Korean star,” Modi said at the store located inside the 1881 Heritage complex in Tsim Sha Tsui. “We wanted to collaborate with the largest celebrities and in greater China, Korean music is very popular.”

The Indian brand is on an aggressive global quest to open 100 stores by 2025, up from eight currently. This latest store is the third Hong Kong location, all established within the span of a year. It is expected to cater to Mainland Chinese tourists, as will his first Macau store opening up next week in MGM’s casino resort complex.

Lowered retail rents in Hong Kong was a reason for Modi to move quick. The pullback of luxury retailers in a shrinking market has sent tier one property prices down about 20 percent, according to Colliers.

“I still think that Canton Road remains the largest street in the world by far and yes, the numbers have decreased let’s say over last year but from a very, very large base. So I get the same questions in Macau. People look at the peak and say it’s gone down but maybe that was over-exuberant at that time.”

It’s not just China he has his eye on. A month ago, Modi made his first foray into London. The brand already has a New York presence but will expand on that with two more stores next year in Miami and Los Angeles.