Bulgari Pieces to Go on Display in San Francisco

The Fine Arts Museums of San Francisco is mounting an exhibit at the de Young Museum that pays tribute to the jeweler's artistic contributions to design. 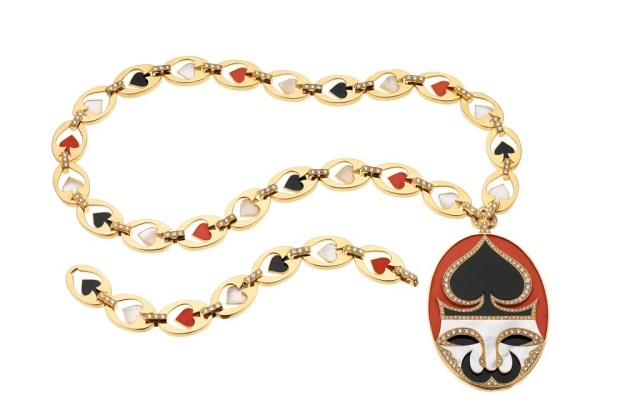 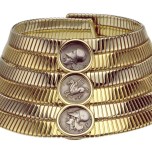 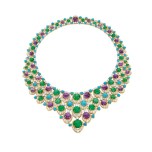 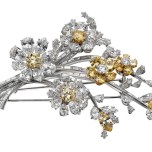 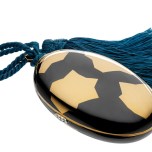 Paying tribute to Bulgari’s artistic contributions to design, the Fine Arts Museums of San Francisco will present “The Art of Bulgari: La Dolce Vita & Beyond, 1950-1990” at the de Young Museum from Sept. 21 through Feb. 17.

The exclusive exhibition of approximately 150 pieces follows the museum’s fashion-related shows “Cartier in America,” “Balenciaga and Spain,” “Yves Saint Laurent” and “The Fashion World of Jean Paul Gaultier: From the Sidewalk to the Catwalk.”

“This is the first time Bulgari has been shown in an American museum, which shows that it is an interesting enough jeweler for a museum to treat its products over the years as works of art and fine examples of design,” said Martin Chapman, curator in charge of European Decorative Arts and Sculpture at the Museums.

Chapman worked closely with Bulgari’s historic consultant, Rome-based Amanda Triossi, who helped develop the company’s archives while she was researching her first book on Bulgari in 1994.

While the 129-year-old jewelry house has had American customers since before World War II, Bulgari did not open a U.S. store until 1972, in The Pierre hotel in New York. By then, most Americans knew of the famed Bulgari pieces that Eddie Fisher and Richard Burton gave to Elizabeth Taylor, several of which are featured in the exhibit.

Bulgari’s cultivation of prominent patrons and movie stars like Taylor, Sophia Loren and Ingrid Bergman has long been a key aspect of the jeweler’s reputation. To help explore the cultural context in which these objects were made, the exhibition will include innovative uses of sketches, photographs and other archival materials that highlight the intersection of celebrity, design and craftsmanship. The exhibition will also feature old advertising images and interactive holograms.

Another key element shown is Bulgari’s departure from traditional jewelry design. “Moving away from the popular Parisian style of the Sixties, Bulgari struck out in a new direction with bold cabochon jewels, weightiness and a style rooted in its own Roman origins, such as the coin,” said Chapman.

The house notably began to embrace colorful combinations of semiprecious and precious gemstones, heavy use of gold and forms derived from Greco-Roman classicism, the Italian Renaissance and the 19th-century Roman school of goldsmiths. Bulgari helped develop a look that would come to be known as the “Italian school” of jewelry design.

“Regardless how expensive the pieces are, there’s the idea of casual formality that is really the link with Italian style,” said Triossi. “You can wear the same jewelry to a picnic or a ball.”

The exhibit also includes pieces from the Seventies and Eighties, a particularly innovative period for the jeweler influenced by Pop Art and other contemporary trends.

“The hard-edged designs of the Seventies included a whole range based on the Stars-and-Stripes motif, while in the Eighties the Parentesi collection had a smoother, modular, almost architectural presence; both show how the jeweler could lead in new directions with a strong sense of design,” said Chapman, noting, “Andy Warhol once said he thought that Bulgari was the greatest contemporary art museum in the world, which says a lot coming from an artist.”

Also notable are three never-before-seen serpent bracelets on loan from a private collector. Although one of Triossi’s jobs is to buy back important vintage pieces as they come up for auction, her spending power has been diminished as prices have gone up, and many collectors from the Sixties are still holding onto their pieces, untouched by “the three Ds: death, disease and divorce,” she said.

She surmises the show will be popular because “jewelry has transcultural appeal. There isn’t social strata that isn’t interested in jewelry. From Indian beggars to American rock stars, everyone’s interested.”